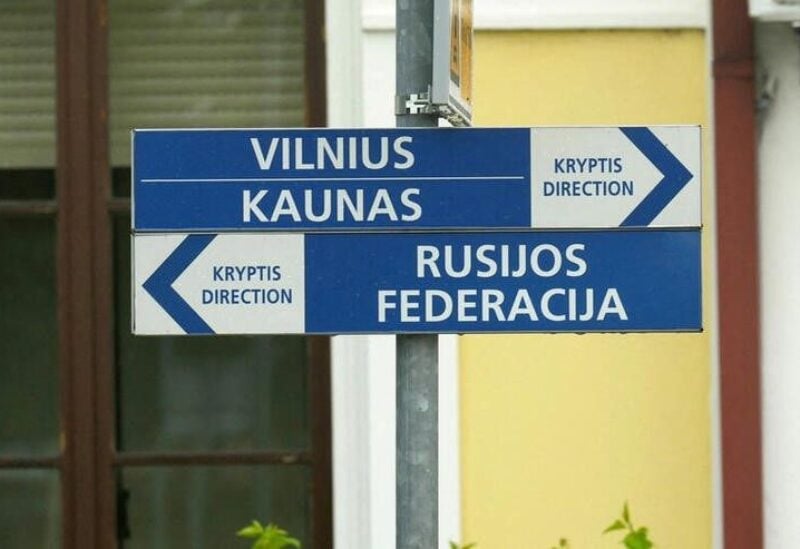 Direction signs are seen in the border railway station in Kybartai, Lithuania

Lithuania tightened trade restrictions on Russia’s Baltic exclave of Kaliningrad on Monday, as European Union sanctions against Moscow for its invasion of Ukraine took effect.

Concrete, wood, alcohol, and alcohol-based industrial chemicals will also be prohibited as of Monday am, according to a Lithuanian customs spokeswoman.

Russia warned Lithuania and the European Union on Friday that it will take “severe measures” against them if the transportation of some products to and from Kaliningrad did not resume “within the next few days.”