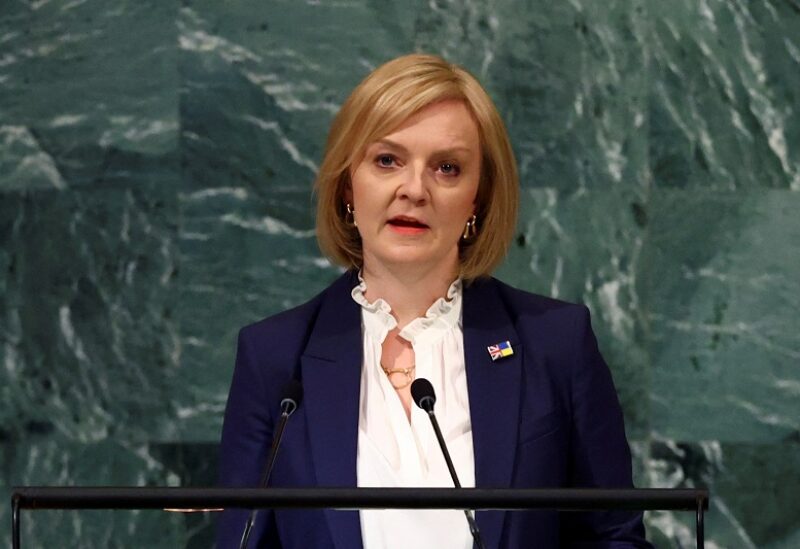 While calls for her resignation grow, British Prime Minister Liz Truss told the parliament on Wednesday that she is “a fighter not a quitter” Truss’ popularity has taken a serious hit after the announcement of unfunded tax cuts which resulted in damages to the UK economy.
During the Prime Minister’s Questions sessions at the parliament, several Labour Party lawmakers called for her resignation and opposition leader Keir Starmer questioned her on the measures.
“I am a fighter and not a quitter. I have acted in the national interest to make sure that we have economic stability,” Truss responded as the opposition shouted “resign” during her speech.

The economic measures announced by the former finance minister Kwasi Kwarteng in the mini budget was met with criticism from various financial institutions. The International Monetary Fund also opposed the move as the pound dropped to its lowest against the United States dollar.
In the aftermath of the criticism, Kwarteng was removed as the finance minister and his successor – Jeremy Hunt – announced a complete U-turn. Truss also recognised the impact that the tax cuts had on the British economy and admitted that the measures were a “mistake” by the government.
According to a recent poll conducted by YouGov, Truss’ approval ratings were just ten per cent while 55 per cent of the people involved in the study wanted her to resign from her position.
However, Foreign Secretary James Cleverly asked the public to continue supporting Truss.
“What you’ve got to do is recognize when they’ve happened and have humility to make changes when you see things didn’t go right,” he said according to a report on Reuters.