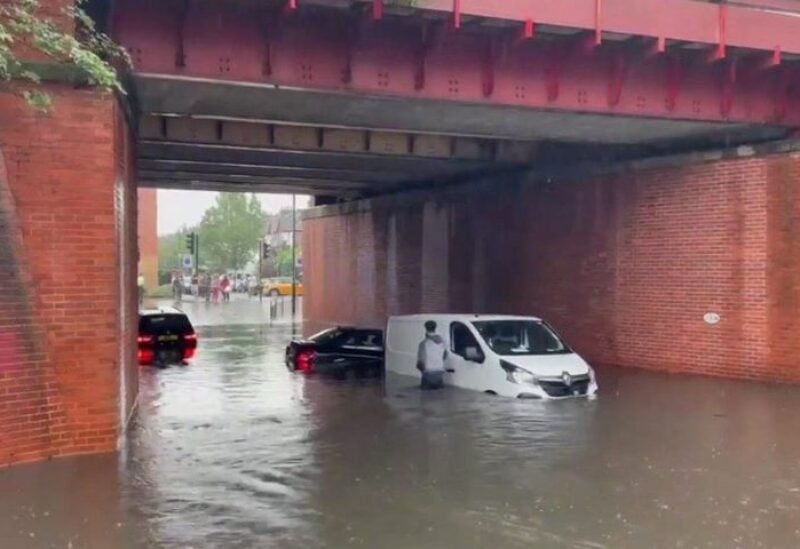 Two Tube lines and sections of the London Overground have closed.

The District line has been closed between Earls Court and Barking due to flooding at Gloucester Road, Transport for London (TfL) said.

The Piccadilly line has severe delays due to an earlier power supply problem while the Metropolitan line has been hit by flooding at Aldgate.

London Overground has no service between Willesden Junction and Clapham Junction due to flooding at Imperial Wharf.