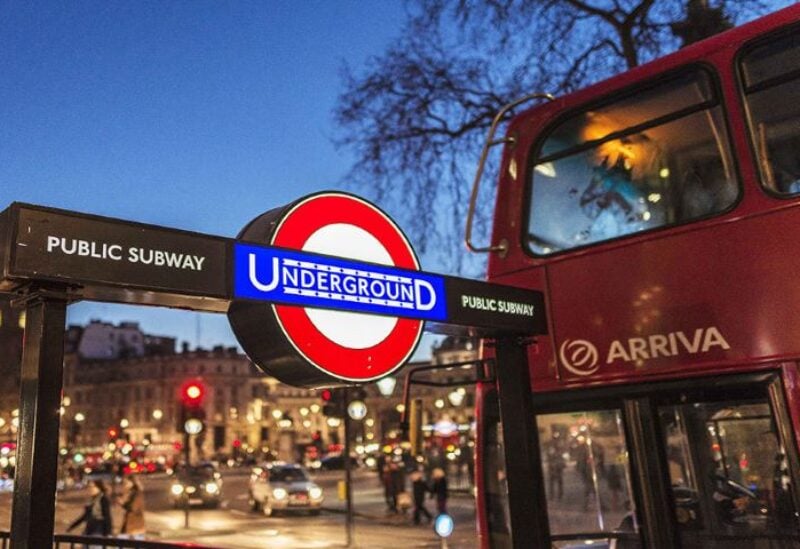 Central London stores and companies expecting for a much-needed lift from Black Friday sales were hampered by tube network delays as drivers staged their largest strike since 2018.

The 24-hour strike, which began at 0430 GMT, caused the Piccadilly, Waterloo, and City lines to be suspended, as well as delays on the Jubilee, Central, Victoria, and Northern lines.

Transport for London (TFL) said that it was running 58% of its normal services.

The strikes targeted the five lines where TFL used to employ specialized Night Tube drivers, with the Waterloo and City line also stopped since many of its drivers shared with the Central line.

During the epidemic, the Friday and Saturday night Tube service was halted. On Saturday, it was scheduled to reopen with restricted service.

Joe Swaffham, 36, who commutes from North Greenwich to Moorgate for employment for a maintenance company, claimed his journey took twice as long and he arrived 45 minutes late.

“Commuters were being less tolerant while attempting to board trains, and I got shoved two-throw down the platform – thankfully the Jubilee line has a glass wall for safety,” he explained.

“However, I believe that train personnel should not be compelled to work hours that they did not sign up for,” he said.

Central London retailers warned the walkout might hamper sales on Black Friday, one of the biggest shopping days of the year.

“The timing of the strike is extremely regrettable, and it is a real kick in the teeth for Central London’s hotel and retail sectors,” said Ros Morgan, Chief Executive of the Heart of London Business Alliance, which represents 500 firms in London’s West End.

TFL stated that there were no preparations to meet with RMT leaders. “We are still open to discussing, but there are no definite plans at this time,” a spokeswoman stated.