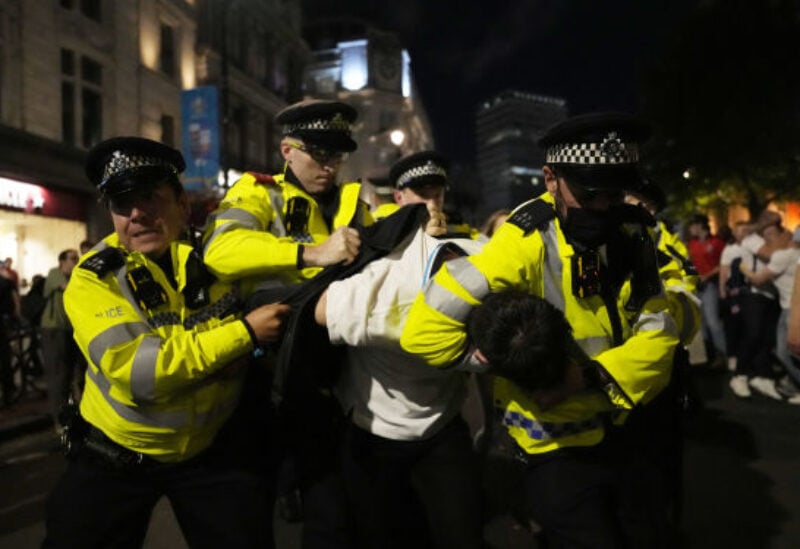 London’s Metropolitan Police said on Thursday that the law enforcement officers had made 20 arrests following England’s 2:1 victory over Denmark in the EURO 2020 semi-final.

“Following the fantastic win by England, officers were out across London patrolling and engaging with people. There were large pockets of groups who gathered predominantly in central London, and officers remained with them”, the police tweeted.

English fans took to the streets of London late on Wednesday after the national team beat Denmark at the Wembley Stadium and reached the final of a major tournament for the first time in more than half a century.

England will face Italy in the final of the European championship on Sunday, which will take place at London’s iconic stadium.

A few scuffles broke out after the Football Fans moved across the road from West Street to the Beach side. Police quickly on scene and ones involved detained. . #Brighton #englandvdenmark #England pic.twitter.com/4uMH7omJQD