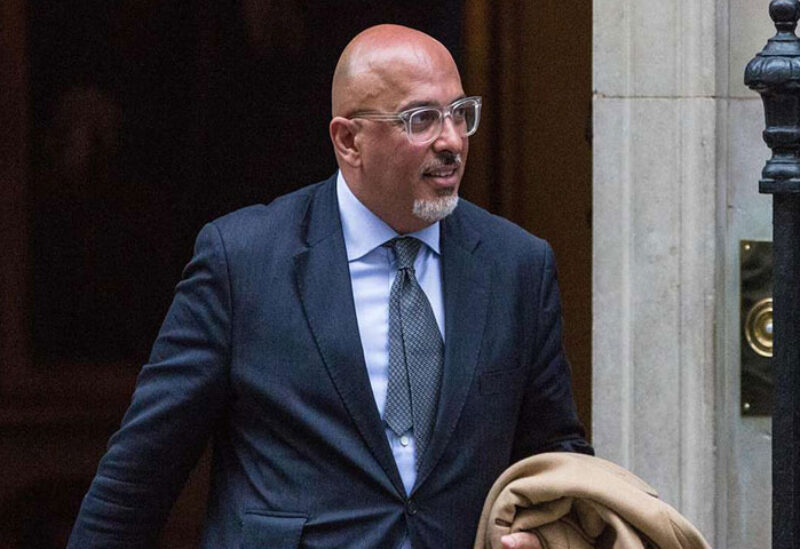 The UK government revealed on Wednesday that it would hold a summit to tackle vaccine hesitancy in London, where inoculation rates are lagging behind the rest of the country.

The event will gather senior officials, NHS leaders and London mayor Sadiq Khan to discuss what more can be done to urge more people to be inoculated.

London’s lower rate has been attributed to its high number of vaccine hesitant ethnic minorities but ONS data suggests such hesitancy has halved among certain groups in recent months.

The mindset shift has seen a sharp rise in those from black and black Afro Caribbean communities, as well as Pakistani and Bangladeshi communities, taking the vaccine since the beginning of April.

Vaccines Minister Nadhim Zahawi welcomed the news and unveiled nine in 10 of all UK adults have either taken the vaccine or said they wanted to.

The importance of maintaining vaccine momentum was brought into focus by Wednesday’s Covid figures, which showed daily infections in the UK were at their highest level for several months.

The UK reported 16,135 new cases and 19 coronavirus-related deaths in the latest 24-hour period. The last time numbers were this high was on February 6 when 18,262 infections were announced.