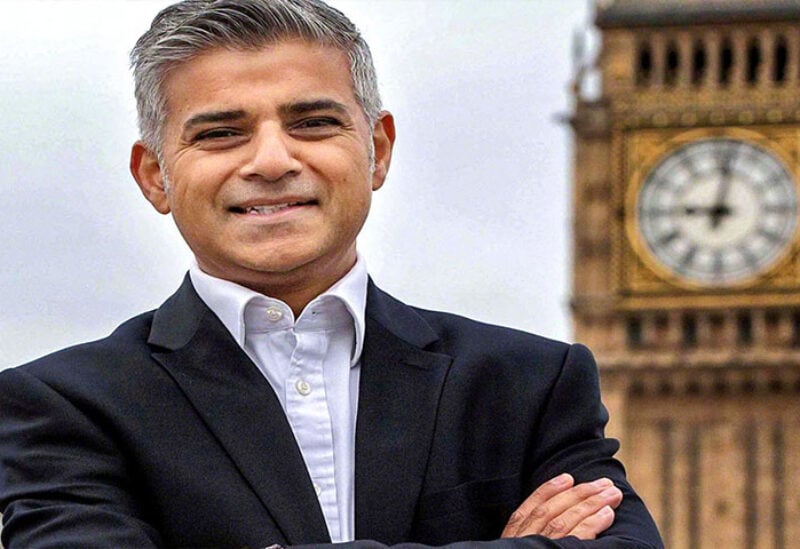 London authorities are tracing the contacts of 400 people who are infected with the Indian variant of coronavirus as the UK capital moves to the next stage of removing its lockdown.

Sadiq Khan, who was re-elected London Mayor this month, said about 100 of the cases of the strain in the city were linked to travel.

He called on the UK government to take a more flexible approach to the rollout of COVID-19vaccines to target more doses for younger Londoners in hot spots hit by the India variant.

“We think we’ve got about 400 positive cases in London so we are thoroughly contact tracing those who have tested positive to see who they have been in contact with,” Khan said in an interview with Bloomberg Television. “About a hundred have had a travel link to India.”

Khan was speaking as restrictions in England lifted, with pubs and restaurants opened its doors for the first time since December.

“It’s really important we support London’s economy, he said. “It’s possible to have a great time, to protect jobs and to make sure the virus doesn’t spread.

Khan said he’s in talks with the government about increasing vaccinations for virus hot spots, with the India variant on the rise in five of the city’s boroughs: Bromley and Croydon in south London, Ealing and Hillingdon in the west of the city, and Hackney in the east. “All of us should be cautious but all of us should also try and support London’s economy.