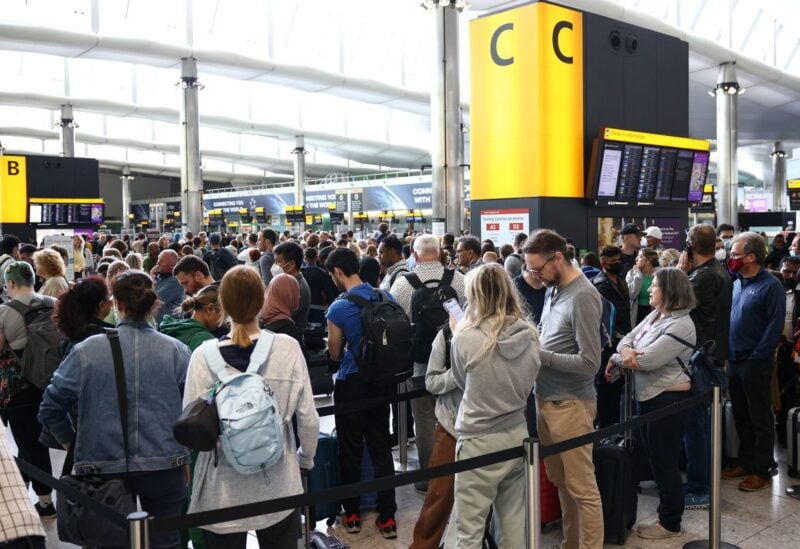 London’s Heathrow airport has told airlines that it will be lifting a cap on passenger numbers at its terminals later this month, WSJ reported on Monday citing people familiar with the decision.