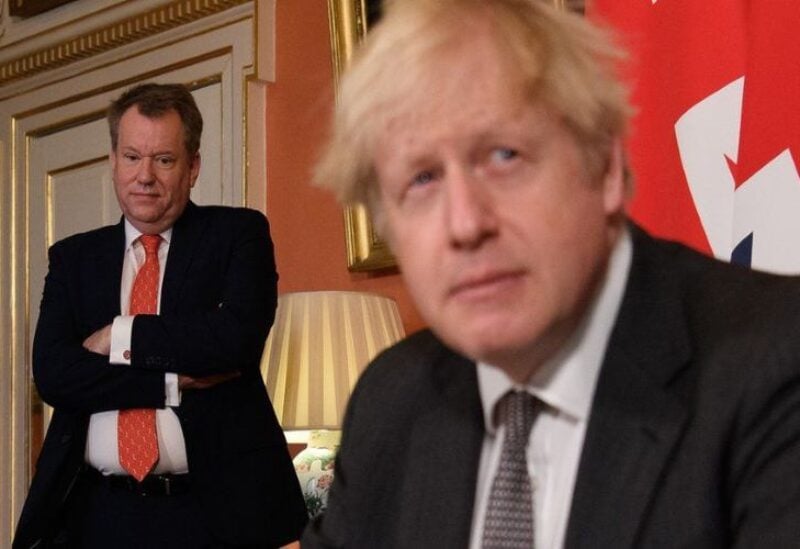 Lord Frost, a Brexit minister, has resigned from the cabinet due to “concerns about the present direction of travel.”

In a letter to Boris Johnson, the peer who spearheaded Brexit discussions expressed confidence that the Prime Minister would not be “tempted” by “coercive measures” to deal with Covid.

Mr Johnson faced the greatest Tory MP revolt of his premiership earlier this week over plans to curb the spread of the new Omicron variety.

The UK, on the other hand, has had days of record cases, with 90,418 on Saturday alone.

Over 10,000 of these were verified to have Omicron infections.

Mayor Sadiq Khan declared a major event in London, stating the capital has the highest instances of any UK location.

The Mail on Sunday, which broke the story first, stated that he resigned a week earlier, citing disagreements with Covid restrictions.

However, in his letter to the prime minister, Lord Frost stated that now that the plan to depart in January had been made public, he will resign with “immediate effect.”

He said that Johnson had been a “excellent leader” amid the Brexit turmoil, and that the two had a “tight shared understanding” on their goals in that regard.

However, after adding “”Brexit is now secure,” he said, “but you are aware of my worries about the present course of action.”

“I hope we can get to where we need to go as quickly as possible: a loosely regulated, low-tax, entrepreneurial economy at the cutting edge of modern science and economic change.”.