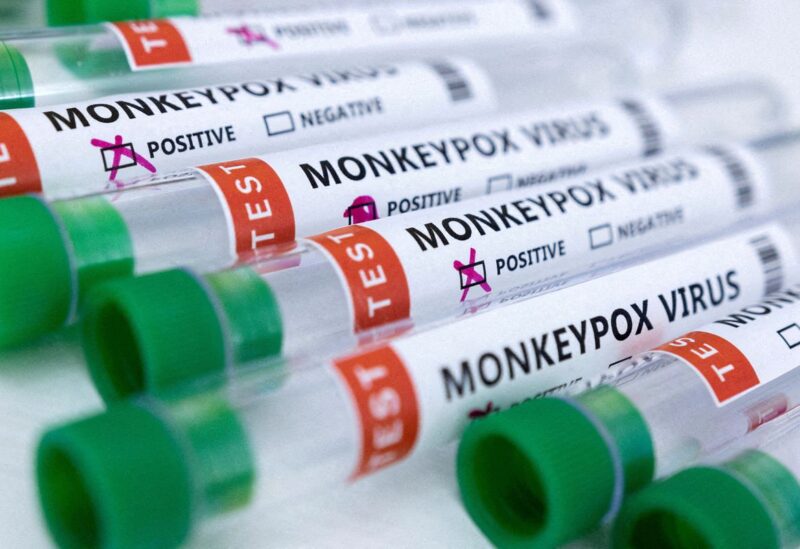 The Los Angeles Department of Public Health announced on Monday that it had confirmed the first monkeypox-related death in the region. The person had been hospitalized and was severely immunocompromised, according to the department.

The U.S. Centers for Disease Control and Prevention, which did not immediately respond to a request for comment, and the department claimed to have jointly determined that the death in Los Angeles County was caused by monkeypox.

“The resident was severely immunocompromised and had been hospitalized,” the department said in a statement.

It is the second known death of a person diagnosed with the disease in the United States. Texas last month reported the first death in a severely immunocompromised person who was diagnosed with monkeypox.

The Texas case is still under investigation to see what role monkeypox played in the death.

Monkeypox is rarely fatal, but people with weakened immune systems may be more likely to get seriously ill or die, health officials say.

Anyone can become infected with monkeypox, which spreads through close contact with an infected person. Nearly all of the more than 21,985 monkeypox cases in the United States have occurred among gay, bisexual and other men who have sex with men, according to the CDC.