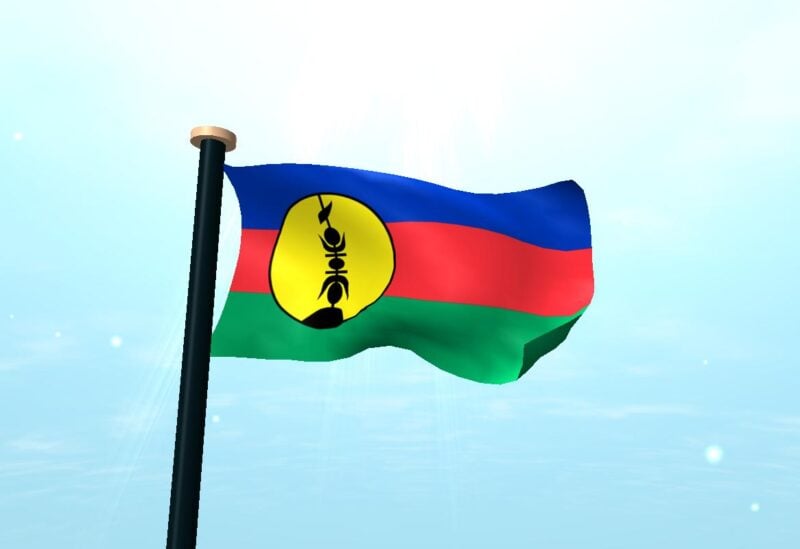 According to Radio Australia, New Caledonia has elected Louis Mapou as its first pro-independence president since a 1998 agreement with Paris to give the French Pacific island increased political sovereignty.

The election takes place just a few months before the island’s third and final referendum on whether to separate from France, as stipulated by the 1998 Noumea Accord.

Mapou sits on the board of directors of France’s Eramet, which runs nickel mines, the Doniambo ferro-nickel plant near the port of Noumea, and a refinery that produces a type of nickel that can be used in electric vehicle batteries.

From 1998 to 2005, he was the director general of New Caledonia’s Rural Development and Land Development Agency.

International corporations looking for minerals to power the ongoing electric vehicle boom have shown renewed interest in the nickel-rich region.

Tesla Inc has agreed to a technical and industrial relationship with a group that includes trade firm Trafigura and Prony Resources, which purchased a nickel business in the territory from Brazil’s Vale earlier this year.