Lyon shooting: two dead and two rushed to hospital after gunfire near stadium 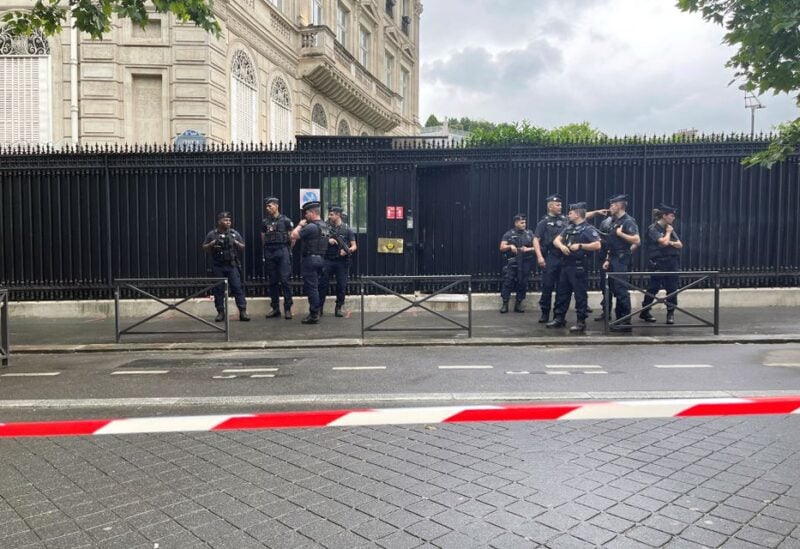 Police stand guard outside the Qatar Embassy after a security guard was killed inside in Paris, France May 23, 2022. REUTERS/Antony Paone

At least two people have been killed and two are reported injured after a shooting near a stadium in Lyon.

Witnesses have said that four men were targeted during gunfire in the La Duchere district, close to the Stade de La Duchere stadium.

As well as two people dying, there have been two injured, according to local reports.

Of those injured, one is in a critical condition and the other was shot in the leg.

Emergency services rushed to the scene around midnight and police believe that it may have been an incident between rival gangs.