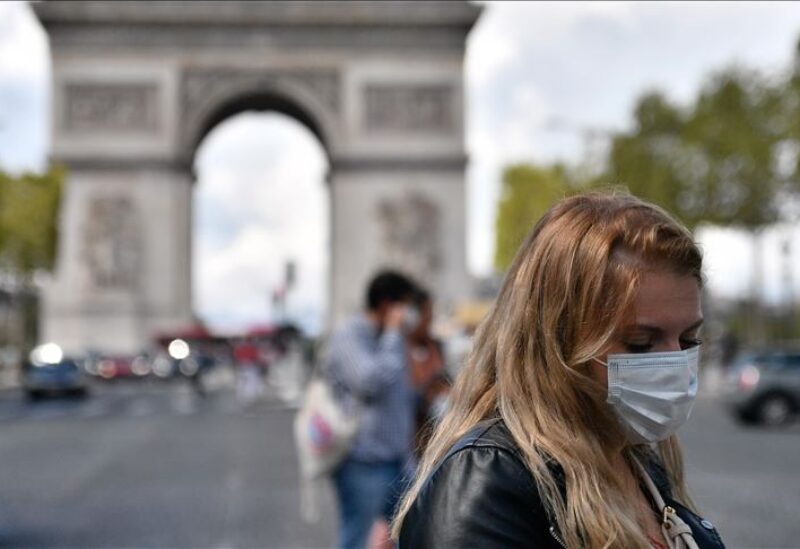 French hospitals face ‘violent shock’ if ‘explosion’ in Covid-19 cases isn’t curbed, where France’s health system will face an “unprecedented violent shock” in less than a month if Covid-19 cases are not brought under control, leading medical workers warned

The warning comes after the country imposed a month-long lockdown on Paris and parts of the north to contain highly contagious variants of coronavirus.

Frederic Valletoux, president of the French hospital federation, said the number of people in intensive care was at a four-month high.

“The epidemic is gathering pace, and the figures are exploding,” he told LCI TV.

Epidemiologist and government scientific adviser Arnaud Fontanet echoed the warning, telling BFM TV on Tuesday that more restrictions might be necessary if measures now in place fail to slow down the spread of the virus.

France reported 15,792 new coronavirus cases on Monday, more than double the 6,471 reported last Monday and the highest number on a Monday since the peak of the second wave in early November.

The country also registered 343 new deaths, pushing the official tally of fatalities to 92,621 – the eighth highest Covid-19 death toll in the world.

Neighboring Germany has also imposed a tougher lockdown after Chancellor Angela Merkel warned the country was in race against time   to vaccinate the population.

President Emmanuel Macron was forced to change strategy and order another lockdown amid the country’s faltering vaccination campaign and the new variants.

He said on Tuesday the country would lower the age from which people can be vaccinated to 70 from 75.

“From Saturday we will accelerate the vaccination campaign,” he said.

“First we will go look for all the people over 75 who have not yet been vaccinated, and we will also go down one age bracket and make vaccination appointments available to those over 70.”