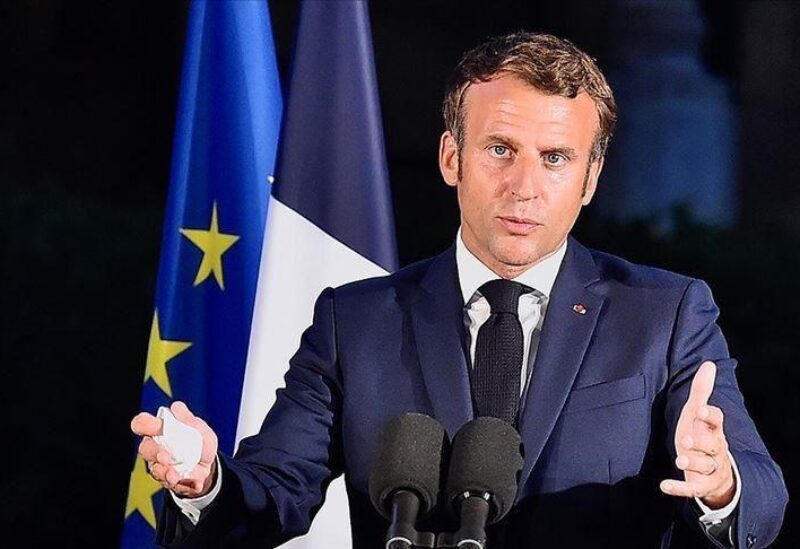 “We have succeeded in establishing the concept that European defense, and strategic defense autonomy, may be an alternative initiative to the trans-Atlantic organization, but very much a solid component of this,” Macron said before meeting with German Chancellor Angela Merkel at a news conference.

Macron also stated that US President Joe Biden had voiced his political admiration for the European Union as well as his desire to collaborate with it as a partner.

Merkel, who prefers to see NATO remain the centerpiece of European defense, said she was happy the U.S. had recreated a “climate of cooperation”.

“It is evident from the G7 and NATO discussions that the US sees itself as both a Pacific and an Atlantic nation, and given China’s rise, it is naturally challenged to be much stronger in the Pacific than it was perhaps 20 years ago,” she added.

“And that means that we Europeans must take on certain jobs and obligations for ourselves… but I see the absolute requirement – and I believe that this is also anticipated of the United States of America – that we act in a coordinated manner,” Merkel added.