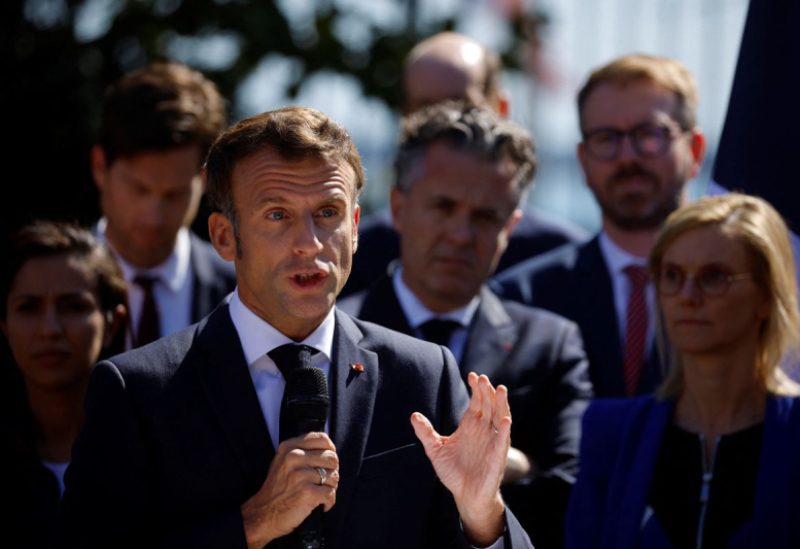 French President Emmanuel Macron called for Iraq to be allowed to choose a path not dictated by foreign powers, in an address Tuesday to a summit aimed at helping to resolve Middle East crises.

“There is a way that is not that of a form of hegemony, imperialism, a model that would be dictated from outside,” Macron told the summit at Sweimeh on the shores of the Dead Sea.