Macron, Scholz and Draghi to travel to Kyiv before G7 summit 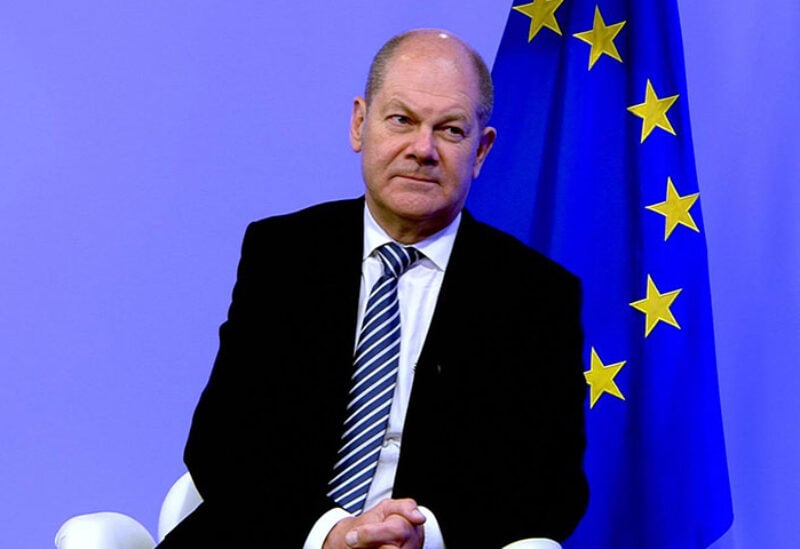 Chancellor Olaf Scholz will travel to Kyiv with his counterparts from France and Italy before the Group of Seven summit at the end of June, German newspaper Bild am Sonntag reported.

“We are not able to confirm this,” a German government spokesperson told Reuters after the publication of the report.
Many world leaders including British Prime Minister Boris Johnson and Canadian Prime Minister Justin Trudeau have gone on surprise visits to Kyiv without announcing them publically.
While Scholz, Macron, and Italian Prime Minister Mario Draghi have maintained a dialogue with Russian President Vladimir Putin, none of the three leaders has been to Kyiv since Moscow’s invasion of Ukraine in February.
Macron has been accused of undermining efforts to push Putin to the negotiating table by some eastern and Baltic partners in Europe.

Placing huge strains on their resources and stockpiles, both Russia and Ukraine have expended large amounts of weaponry in what has become a grinding war of attrition in Donbass.
According to the British Defence Ministry, Russian bombers have likely been launching heavy 1960s-era anti-ship missiles in Ukraine, which were primarily designed to destroy aircraft carriers using a nuclear warhead.

It comes after European Commission President, Ursula von der Leyen visited Kyiv and met Zelensky and said the EU executive’s opinion on Ukraine’s request to join the bloc would be ready by the end of next week.