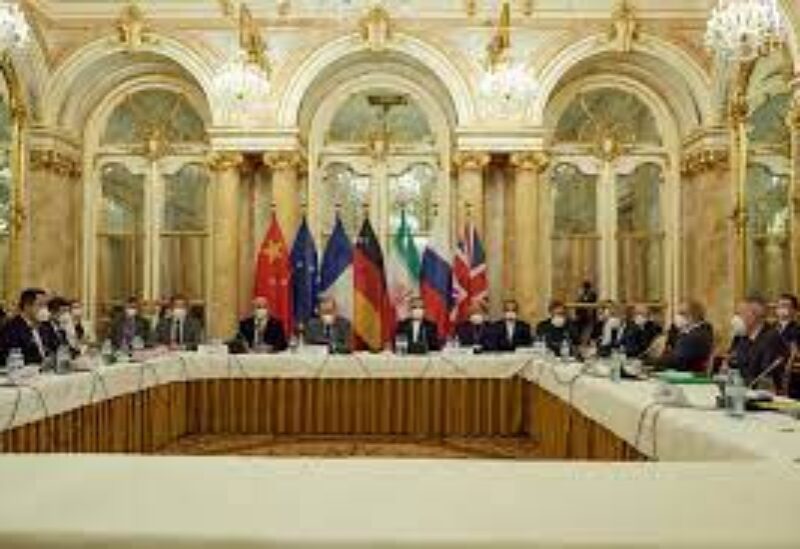 According to Macron’s office, French President Emmanuel Macron reminded his Iranian counterpart Ebrahim Raisi that a deal removing sanctions on Iran in exchange for limitations on its nuclear activity is still conceivable, but discussions must be accelerated.

The European Union (EU), France, Germany, and the United Kingdom (E3), as well as the United States, are attempting to rescue the 2015 Vienna deal with Iran, but Western officials have claimed the discussions, which have been in their ninth session since December 27, are progressing too slowly.

Any timeframe imposed by Western nations has been rejected by Iran.

“The President of the Republic reiterated his conviction that a diplomatic solution is possible and imperative, and stressed that any agreement will require clear and sufficient commitments from all the parties,” the Elysee palace said in a statement after a telephone call with Raisi on Saturday.

“Several months after the resumption of negotiations in Vienna, he insisted on the need to accelerate in order to quickly achieve tangible progress in this framework,” it added.

“He underlined the need for Iran to demonstrate a constructive approach and return to the full implementation of its obligations,” it said.

Macron also asked for the immediate release of Franco-Iranian academic Fariba Adelkhah, re-imprisoned in January, and French tourist Benjamin Briere, who was sentenced on Tuesday to eight years in prison on spying charges.