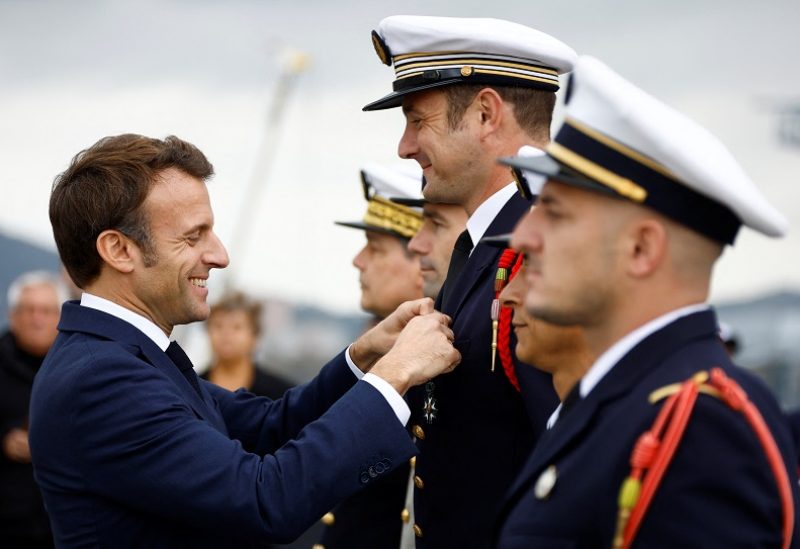 Elysée Palace, the office of French President said in a statement, that French President Emmanuel Macron is set to deliver a speech in South France’s city of Toulon, to announce an official end to the country’s nearly nine-year-long ‘Operation Barkhane’, its anti-jihadist operation in the Sahel region of Africa. The development comes after the French soldiers withdrew from Mali on August 15, 2022.

The Sahel region consists of the vast semi-arid and mostly inhospitable region of Africa, separating the Sahara Desert to the north and tropical savannas to the south. It includes parts of Senegal, Mauritania, Mali, Burkina Faso, Algeria, Niger, Nigeria, Cameroon, the Central African Republic, Chad, South Sudan, Eritrea, and Ethiopia.

Macron’s announcement, however, will simply redraw French anti-jihadist operational apparatus in the region in terms of direct confrontation. This will have no impact on the French military presence in the Sahel region. About 3,000 French troops will remain deployed in Niger, Chad, and Burkina Faso. These forces will operate in coordination with the concerned government armed forces to assist them in anti-jihadist operations.

At its peak, the French forces numbered 5,500. The French were pushed out of Mali by the junta, which holds the power since 2020. Mali’s military leaders remain in power in the capital Bamako due to alleged collusion with the Russia-backed Wagner group.

The French army, along with its partners in the region consisting of Niger, Chad, Burkina Faso, and Mauritiana, had left Mali in mid-August after nine years of continuous fighting with the Jihadist forces.

France’s anti-jihadist operation in Mali: A dangerous quest for ‘peace’

The local hostility to the French forces, stoked by disinformation on social media and in part by the country’s own record of colonialism in the region, made France’s ‘Operation Barkhane’, a dangerous quest for ‘peace’, as French forces repeatedly asserted. The last nail was the 2020 coup in Mali, whose leaders accused France of interference and turned to Russia’s Wagner group for security. A recent report by the Strategic Research Institute of the Military School (Irsem), which is part of the French Ministry of Defense, described the “proliferation of disinformation content online, most often intended to denigrate the French presence and justify that of Russia” in Mali.

Macron to draw a line under anti-jihadist campaign

Reports say that Macron wants to draw a public line under the campaign and that France is not abandoning its fight against extremists in the region but its terms of engagement will be different.

“Our soldiers remain covered, protected, supported, administered in conditions that are satisfactory” but the official announcement is “necessary locally”, added the Elysée Palace statement.

“In the field of perceptions, Barkhane continues to occupy a very important presence on social networks. It is necessary to put a clear end to it in order to switch to another logic”, it concluded.