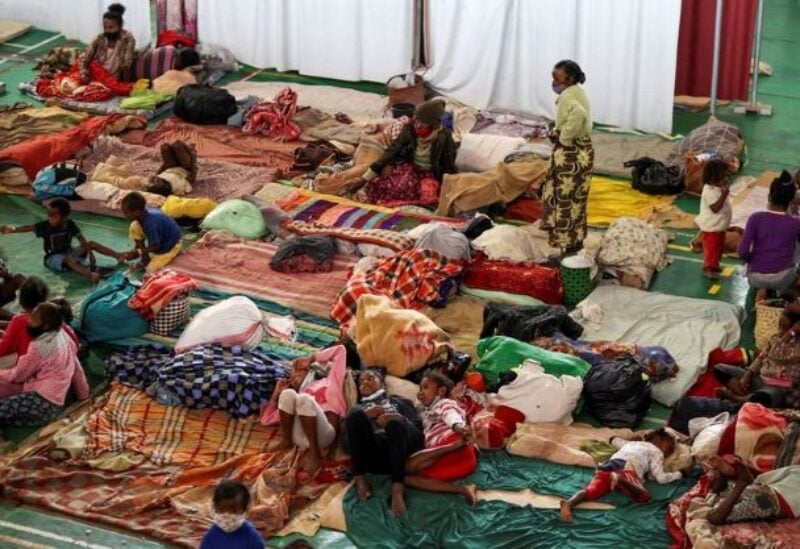 Madagascar braced on Saturday for cyclone Batsirai to make landfall, with forecasters warning the storm could bring further devastation to the island nation just two weeks after another cyclone killed at least 55 people.

A local weather bulletin said the storm system was about 163 kilometers (100 miles) off the Indian Ocean island’s eastern coast on Saturday afternoon and that landfall was expected at about 6 p.m. (1500 GMT).

Batsirai is packing wind speeds of 165 kilometers per hour (103 mph), the bulletin added.

“Significant and widespread damage is therefore to be feared. Batsirai will then cross the country from east to west, remaining generally at a dangerous stage,” the bulletin said.

The streets of the capital, Antananarivo, were quiet on Saturday as some residents opted to stay indoors. Banks and some other businesses were shuttered.

At a shelter in Antananarivo for people left homeless by last month’s Cyclone Ana, 20-year-old Faniry said she was too scared to venture outside as Batsirai approached.

Around her, women and children sat huddled together on the floor alongside their belongings in crowded conditions.

“We are stuck here because we can’t bring our children outside because it’s cold and we are afraid of landslides. Better for us to be cautious and stay here,” she said.

After ravaging Madagascar, the cyclone proceeded westward, making landfall in Mozambique and continuing inland to Malawi. A total of 88 people died, including those in Madagascar.

The region has been repeatedly struck by severe storms and cyclones in recent years, destroying homes, infrastructure and crops and causing mass displacements.

Lalaina Randrianjatovo, a retired colonel who works as director of a rapid response unit in the ministry of population, told Reuters the storm’s path was likely to spare the capital but said heavy rains were still expected.

“Strong rains will probably cause flooding,” he said, adding they anticipated more people would arrive at the Antananarivo shelter, which currently houses about 1,500 people.