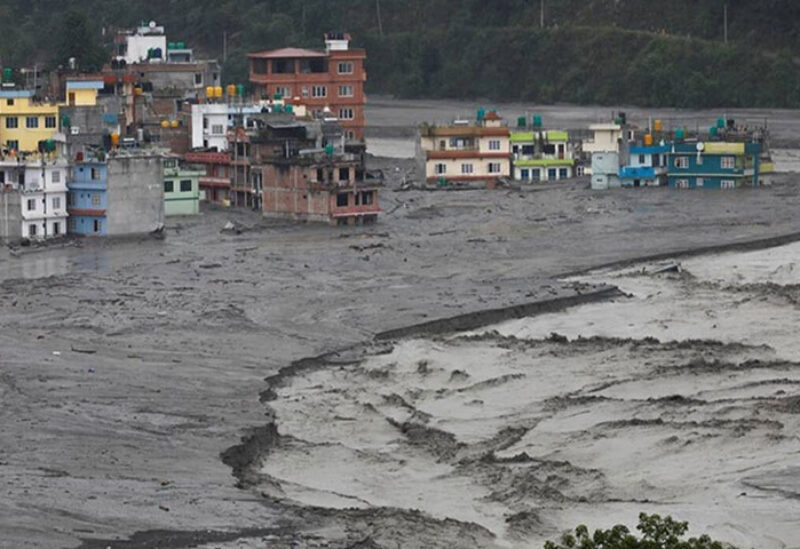 After a strong earthquake earlier this week that killed half a dozen people, an earthquake of magnitude 5.4 rocked Nepal on Saturday, rattling homes in the Himalayan nation and neighboring India, according to authorities.

Strong tremors were felt in Nepal and northern India, causing locals to flee their houses, but no injuries were reported, they said.

According to the National Seismological Center, the 5.4 magnitude earthquake’s epicenter was at Patadewal in the Bajhang district, about 440 kilometers (275 miles) west of Kathmandu.

The quake was at a depth of 10 km (6.2 miles), the European-Mediterranean Seismological Centre (EMSC) said.