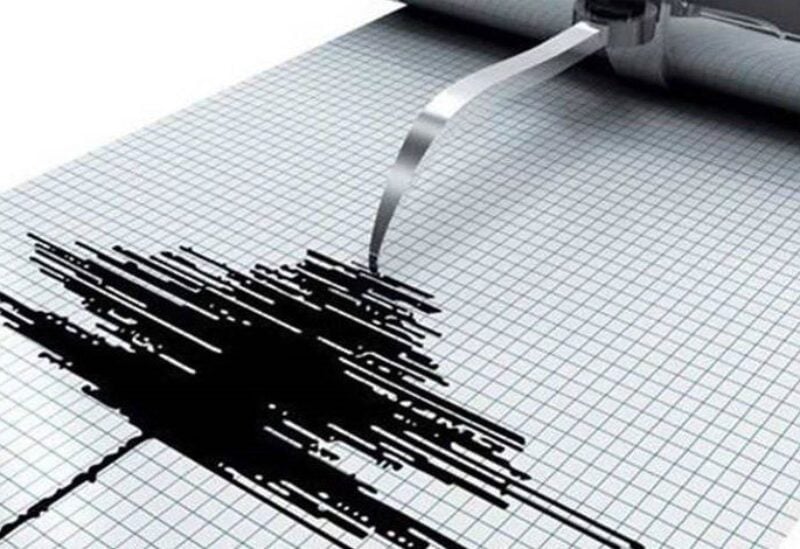 A 5.6 magnitude earthquake hit northwestern Iran on Wednesday, according to the European-Mediterranean Seismological Centre (EMSC).

The quake’s epicenter was close to the town of Khoy in the Iranian province of West Azerbaijan.

Iranian media have not reported any casualties yet.