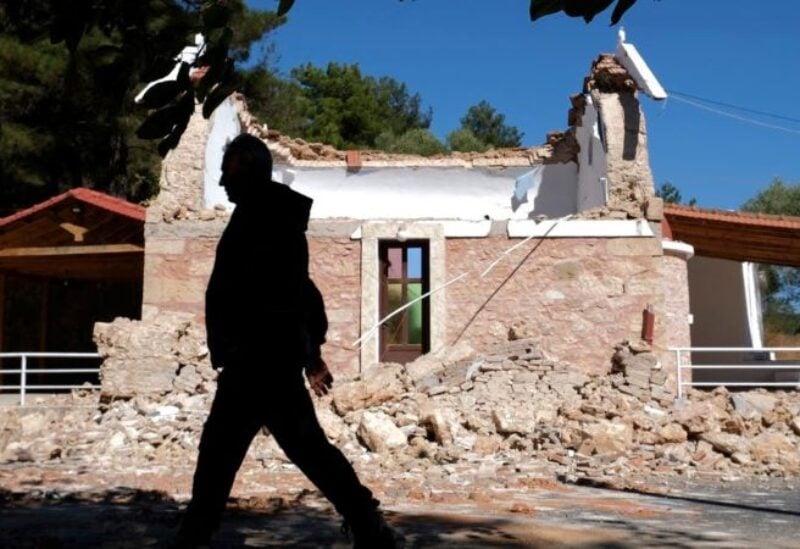 An earthquake of magnitude 5.7 struck Crete, Greece, on Wednesday

According to the country’s Geodynamic Institute, an earthquake with a magnitude of 5.7 rocked Crete, Greece, on Wednesday.

There were no reports of casualties or property damage at the time.

The European Mediterranean Seismological Centre (EMSC) had previously recorded the tremor at 6.1 magnitude. According to Egyptian officials, the tremor was felt in some of the country’s cities.

According to Akis Tselentis, head of the Geodynamic Institute in Crete, officials updated the value to 5.7 from 5.6 earlier. “I felt it,” he told Skai TV in Greece.

“Fortunately, it was in the sea. “The area is already burdened (from previous tremors), and if it had been inland, there may have been harm,” he explained.

The quake occurred at a depth of 80 kilometers (49.7 miles), according to the EMSC. According to Greece’s Geodynamic Institute, the depth was 42.7 kilometers.