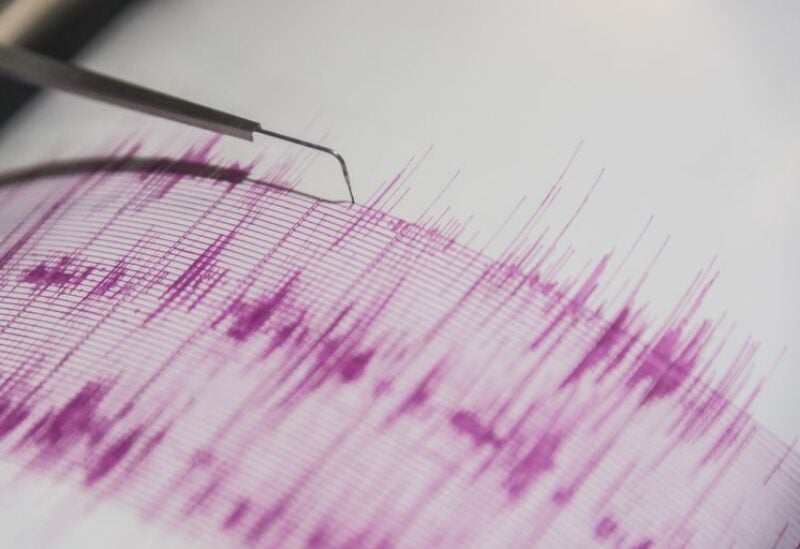 The Philippine Institute of Volcanology and Seismology (Phivolcs) said an earthquake with a magnitude of 5.8 hit south of the Philippine capital early on Wednesday.

Aftershocks could be expected, but the earthquake, which struck at a depth of 112 km (69.6 miles), is unlikely to cause damage, the agency said.

“Because this is deep, a large area experienced the quake,” Renato Solidum, head of Phivolcs, told DZMM radio station, noting that there was no threat of a tsunami.

The earthquake’s epicenter was in Mindoro province and it was felt in the capital, Manila.

The Southeast Asian country is on the geologically active Pacific Ring of Fire and experiences recurrent earthquakes, in particular in the south.