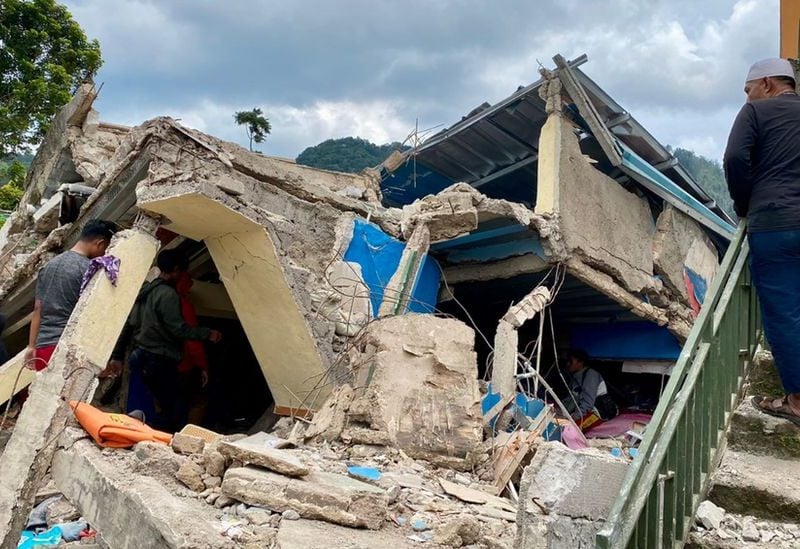 Tuesday’s earthquake in Indonesia’s Tanimbar province had a magnitude of 7.7, according to the European Mediterranean Seismological Centre (EMSC).

According to EMSC, the earthquake occurred at a depth of 97 kilometers (60.27 miles) below the surface of the earth.