Maher AL-Assad to Hezbollah.. ” You steal and I will act” 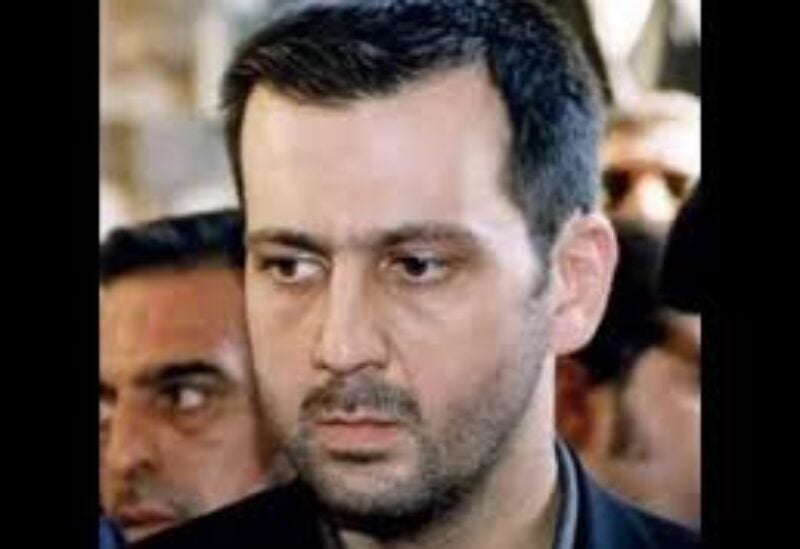 Hezbollah is doing everything in order to circumvent the US sanctions imposed on it in order to improve its financial situation, which suffers from a scarcity of funds, especially since Iran, its main supporter, is in turn suffering under stifling sanctions that have toppled its economy. From arms smuggling to drug trafficking of all kinds, to smuggling stolen cars in Lebanon into Syrian territory through illegal crossings controlled by Hezbollah, which it considers the main source of funding at the present time.

Everything is permitted due to Hezbollah, even killing, so how about smuggling that generates huge sums of money?

Lately, there has been a lot of talk about the high rate of car theft in Lebanon, and in a simple approach, we find that since the US sanctions were imposed on the party, the rate of theft has increased, and this is due to the fact that Hezbollah is very active in this field. Hezbollah’s mission is to smuggle the stolen items, not steal it, to facilitate its entry into Syria and deliver it to the gangs of the Fourth Division affiliated with the brother of the Syrian regime’s president, Maher al-Assad .The high rate of theft increased significantly after the conflict intensified between the leadership of Hezbollah and Maher al-Assad, due to the loss of huge funds due to the Israeli raids on the trucks of money belonging to Hezbollah, which were received by Maher al-Assad from Iran.

Hezbollah’s mission was to protect these trucks, but it failed to block them from the sight of the Israeli aircraft, which inconvenienced Maher al-Assad and seized a large amount of the money that is considered to be Hezbollah’s share.

Private sources from inside the Syrian territories told the “Voice of Beirut International” website, that Maher al-Assad recruited hundreds of young men and set up robbery and smuggling gangs. These gang members work systematically in Lebanon, they steal cars and deliver them to merchants working for Hezbollah, who in return take over the operation, distributing it to the gangs that will smuggle them inside the Syrian territories.

The sources indicate that the type of cars has become known, and it is the most desirable type inside Syria, that is, “Kia” and Hyundai “with four-wheel drive. It added that Maher al-Assad no longer cares about the ongoing war in Syria, but is heading towards coordination with Hezbollah in drug smuggling and theft operations on the basis of “steal and send me to Syria while I act.”