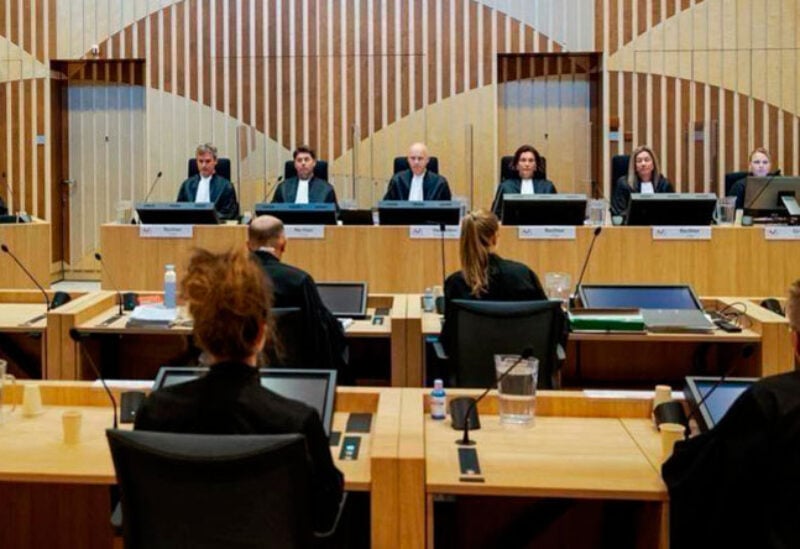 On 7 June, prosecutors made opening statements in the trial of four people charged with the downing of flight MH17, which marked the end of procedural hearings that had started in March 2020.

Sputnik is live from Badhoevedorp, Netherlands, where the main phase of the MH17 trial resumes at the Schiphol Judicial Complex. Earlier on Monday, opening statements in the trial were made, thus concluding procedural hearings that started in March 2020.

Meanwhile, the total number of reparation claims from families of the victims of the 2014 Malaysian jet crash in eastern Ukraine has reached 299, as the court began hearings on the merits of the case.

The MH17 court accused Russians Igor Girkin, Sergey Dubinsky, and Oleg Pulatov, as well as Ukrainian Leonid Kharchenko, for their actions, which, according to Joint Investigative Team (JIT), led to the downing of the ill-fated Boeing. Out of the four defendants, only Pulatov is represented by lawyers in the court.