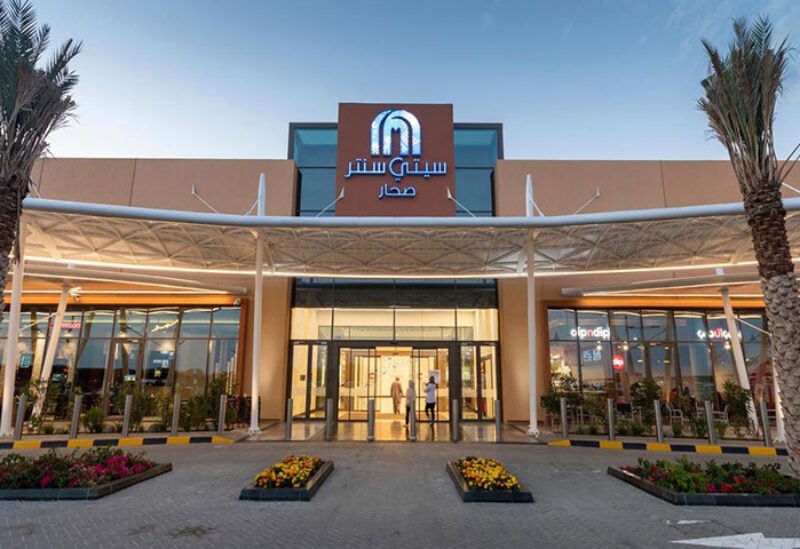 Majid Al Futtaim, the Middle East’s largest mall-operator, said earnings fell 19 percent in 2020, as movement restrictions to stem the spread of Covid-19 affected revenue all of the group’s divisions.

The company’s earnings before interest, tax, depreciation and amortization (ebitda) fell to Dh3.8 billion as revenue dropped 7 percent to $1.1 billion. The company, which operates 27 malls across the Gulf, Levant and North Africa is not publicly listed but discloses its earnings.

“We have built our organization to withstand adverse economic conditions, so our primary focus was on acting swiftly to protect our customers and employees, as we worked diligently to restore trust and maintain non-negotiable commitments to our sustainable business practices,” he added.

The Covid-19 pandemic led to movement restrictions that included the temporary closure of some of its properties, cinemas and entertainment centers. When combined with what the company described as “a more cautious consumer sentiment”, the effects were felt to varying degrees across different business lines.

Majid Al Futtaim’s biggest division, its retail arm, was the most resolute, with revenue of its Carrefour business just 1 percent lower at $7.6 billion, although ebitda fell 14 percent to $434 million.

Its performance was underpinned by a switch to online deliveries, meaning that the company’s online sales rose 188 per cent across all markets, contributing 3 per cent of total group revenue.

The Majid Al Futtaim Properties business recorded a 24 per cent decline in revenue to $950 million and 21 percent fall in ebitda to $623 million, which it attributed to temporary closures of its malls, where revenue payments from tenants were halted during closures and it extended rent relief mechanisms.

Its hotels arm witnessed a 60 per cent drop in occupancy rates as many properties were temporarily closed and demand fell due to fewer tourist arrivals.

The greatest fallout came in its Ventures division, which includes the Vox Cinemas business and entertainment centers that were closed for “prolonged” periods. Its revenue fell 49 percent to $380 million and ebitda dropped 122 percent to minus $25 million.

Despite this, the company is pressing ahead with investment plans for 2021 that will include the opening of 30 Vox screens in Saudi Arabia, the opening of its City Centre Al Zahia mall in Sharjah next month and its Mall of Oman shopping centre later this year.

The company’s retail division plans to continue its expansion across Kenya, Uganda and Uzbekistan as well as opening new stores in Egypt and Saudi Arabia.

Majid Al Futtaim said its balance sheet remains strong, with enough cash and committed loans to meet net financing needs for three years. It also paid down about $108 million of debt in 2020, ending the year with net debt of $3.4 billion.