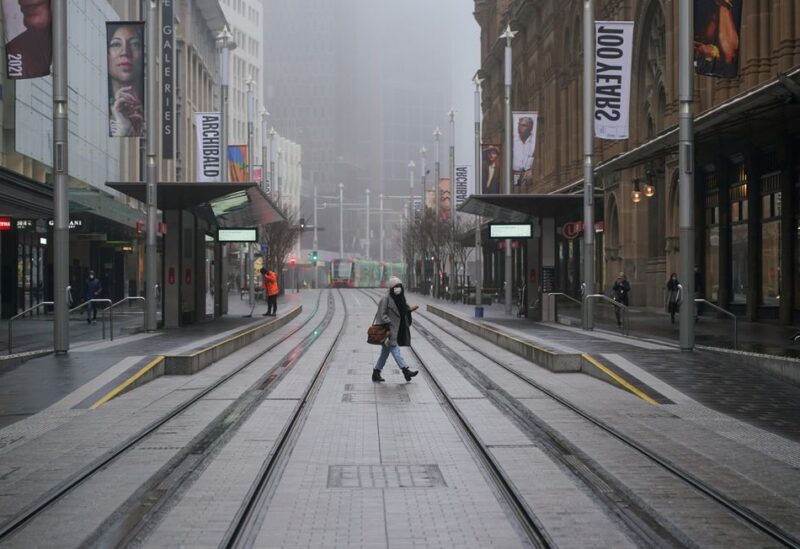 As Australia takes further steps to restart international travel, Australian Prime Minister Scott Morrison said on Monday said that he will allow foreign visa holders to enter the country from the beginning of December.
“The return of skilled workers and students to Australia is a major milestone in our pathway back,” Morrison told reporters in Canberra.
Australia had shut its international border in May 2020 to curb the spread of growing coronavirus cases. However, the country allowed only restricted people to enter.
Australia has been fighting the problem of vaccine hesitancy and the officials have been urging locals to get vaccinated as soon as possible.
Also, Australia will be allowing in vaccinated tourists from South Korea and Japan beginning from the same date, that is, December 1.
The return of foreign students to Australia is being seen as a way of boosting the economy. Many Australian universities rely on foreign students.
As of now, Australia has a total of 199,659 Covid cases with nearly 2,000 fatalities.
Meanwhile, the head of the Australian Medical Association in Queensland had earlier warned that people who refuse Covid vaccinations in Australia will lead a lonely and miserable life. “Life will be miserable without being vaccinated. You won’t be able to hide,” Dr Chris Perry said on a local news channel.
“You won’t be able to get a doctor to sign off that you got an exclusion” because there will be several restrictions. The doctors will be ordered to take immense care as all exclusion notices will be strictly looked at and doctors will be fined if any error is spotted in those exclusion certificates. He also added that the patients who are caught lying will be charged with fraud.
“There’s a whole pile of issues, a whole pile of problems if you try and get around the system,” Perry said.