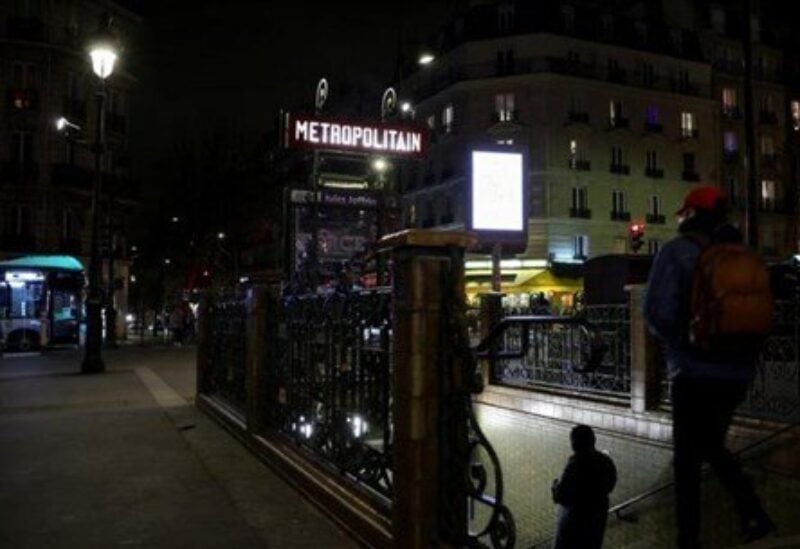 On Friday, a huge strike stopped most of Paris’s metro network and city rail system, interrupting the daily journeys of millions of people, as employees demanded higher wage raises than management gave.

The RATP public transportation operator in Paris said that six metro lines were blocked, down from eight reported earlier on Friday, with the remaining lines functioning just partially.

According to RATP’s website, just two lines, the 1 and 14, which are both self-driving and do not have a human conductor aboard, were untouched by the strikes.

“We urge enterprises to make the most of home office working,” Transport Minister Jean-Baptiste Djeebbari tweeted.

RATP employees claim the walkouts, which occur as unions and management prepare for yearly wage negotiations, are the result of insufficient pay increases proposed by the state-owned corporation.

RATP had previously stated that it was willing to raise salaries by 2.7 percent in 2022, a move that unions called a “provocation” earlier this month.

French national annual inflation was last reported at 3.3% in January.

In recent years, Paris’s public transport system, one of the world’s busiest, has been thrown into chaos several times.

Parisians remember above all the month-long walkouts in the fall of 2019 when public transport and railway workers protested against plans for pension reform by President Emmanuel Macron.

Macron later called off the reform, citing the changed situation because of the COVID-19 pandemic.