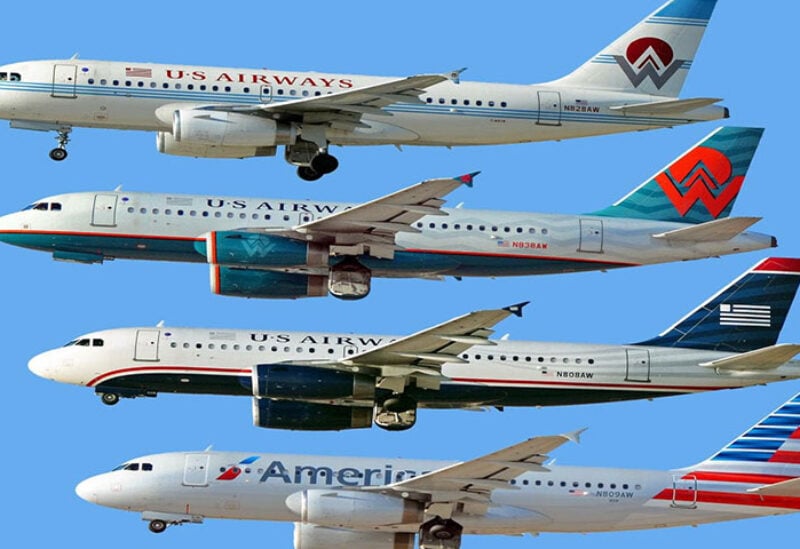 Airlines for America, a group representing major U.S. airlines, said on Tuesday it is committed to working with the aviation industry and the government to achieve net-zero carbon emissions by 2050.

The trade group said it intends to work towards a rapid expansion of the production and deployment of commercially viable sustainable aviation fuel (SAF) to make 2 billion gallons of SAF available to U.S. aircraft operators in 2030.

Airlines for America, which represents American Airlines, Delta Air Lines, United Airlines and others, had told Reuters previously it has been in contact with the Biden administration’s climate change officials to discuss expanding the sustainable aviation fuel market.