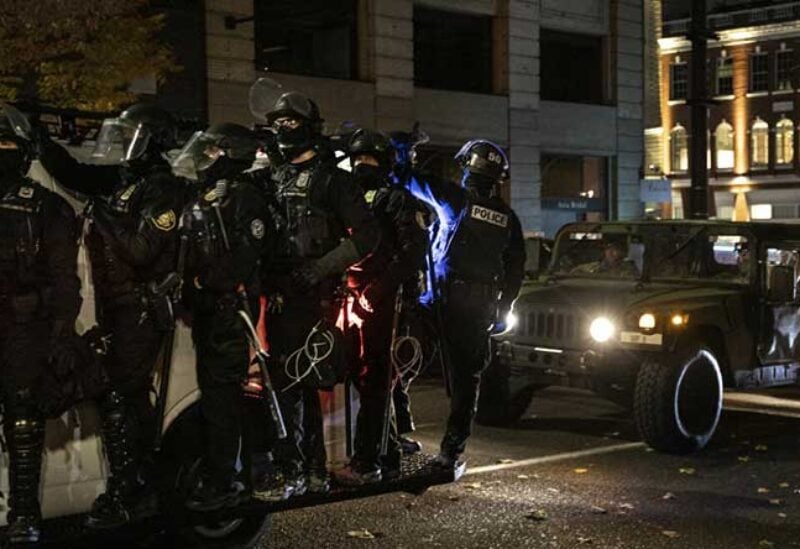 Following the death of African-American George Floyd in police custody in late May 2020, nationwide protests broke out, sometimes turning into riots. After several groups of protesters demanded that police forces be defunded or completely dismantled, departments were forced to put up with funding cuts in big cities.

Major cities and communities of the United States that decreased their police department budgets last year, in part as a result of police-involved shootings, have seen a rise in certain crimes over the past year, Fox News reported.

The report comes in light of cities, like Los Angeles, Minneapolis, New York City, Portland, Oregon, and Austin, Texas, diverting money from police forces to social welfare agencies following last year’s protests against police violence. As a result of the cuts, some departments have had to lay off staff, cancel recruitment sessions, or scale back their hiring targets.

According to Fox News, the nationwide protests and civil unrest that erupted following the death of Black man George Floyd while in police custody last May are widely credited with sparking the campaign to defund police.

However, some funding cuts were already planned as a result of the COVID-19 pandemic’s alternative funding needs, the report notes.

After the initial budget cut diverting $1.1 million from the police in July 2020, there have been 49 percent more homicides in Minneapolis: 58 murders between July 22, 2020, and March 28, compared to 39 registered year-over-year, the local police department’s statistics show.

In Portland, Oregon, the overall number of homicides has more than tripled year over year, according to the city’s police bureau data. Homicides increased by almost 271 percent between July 2020, when the city’s budget cuts of approximately $16 million from the local police were enacted, and February this year, the most recent data available, compared to the same period last year.

In its turn, the New York City Council voted in July to redirect $1 billion from the NYPD budget in 2021 and instead spend it on education and social services. The cuts forced the department to relinquish oversight of school security.

According to NYPD crime statistics, murders in New York City are up 11.8 percent year-to-date as of March 21, with 76 registered this year compared to 68 in 2020. This year, the number of shootings increased by more than 40 percent, with 220 registered as of March 21 compared to 157 at the same time last year.

The US federal statistics data, published in January study of the non-governmental organization, Council on Criminal Justice, shows that in 2020, the number of homicides increased dramatically, as did the number of aggravated assaults and gun assaults. Homicide rates were 30 percent higher in 2019 than in 2018, marking a record rise of 1,268 deaths in the study of 34 cities, including major ones and some of the smallest ones.

Last year was marked by social upheaval and the rise of the protest movements in the country, including the Black Lives Matter (BLM) movement’s demonstrations against racism and police brutality. As the protests spread nationwide, calls to “defund the police” emerged, with some even demanding the complete dissolution of law enforcement agencies and the transfer of the rights to use force to local communities.

Summer civil unrest quite often resulted in open riots, leading to property damage, arson, looting, and, as a result, business closures. In some areas, businesses suffered millions of dollars in losses from destroyed property and shoppers who stayed away, according to media reports.

During the summer, Portland, a stronghold for anarchist groups and far-left activists, saw clashes between police and members of Antifa and the Black Lives Matter movement. What’s more, the rioters created a so-called autonomous zone in the city center, to which law enforcement was denied entry.

Similar events took place in Seattle, where protesters formed the so-called “Capitol Hill Autonomous Zone”, or “CHAZ”, around an abandoned police precinct. The city authorities were initially supportive of it, but three weeks later forcefully reclaimed the area when it spawned an upsurge of criminal violence, including four shootings that left two teenagers dead, reports stated back then.