Majority of businesses in the Gulf have recovered from impacts of COVID-19: Report 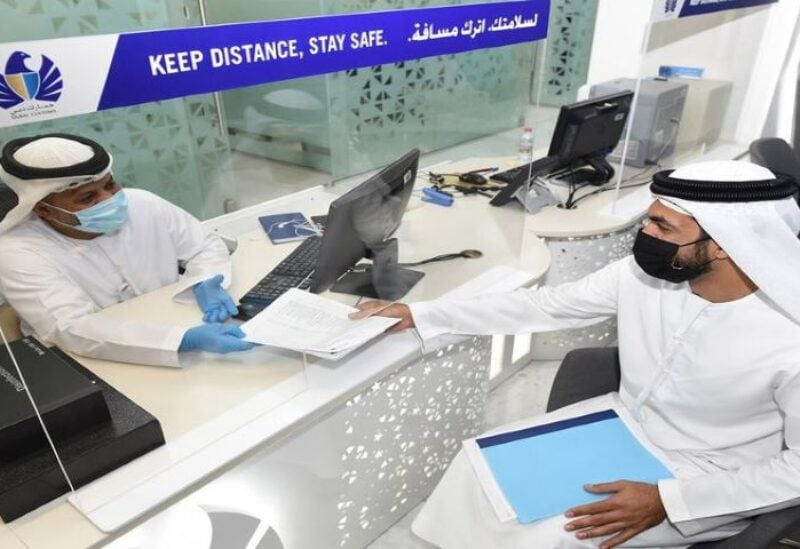 Employees at the Dubai stock market

According to a Hays report released on Tuesday titled ‘COVID-19 Business Impacts One Year On’ more than half of employers in the region have recovered from the negative impacts of COVID-19 on their business operations.

The market-wide survey of more than 1,000 professionals working throughout the Gulf region, found that 52 percent said their organization was in either a ‘business as usual’ or ‘growth’ phase of operation following the outbreak of COVID-19 last year.

Of those that are still recovering, 28 percent expect their operations to be back to pre-pandemic levels or beyond in the next 12 months, suggesting that 80 percent of organizations will be back on their feet, if not growing by 2022.

“Our own experiences of working with employers and job seekers certainly confirm that business activity is on an upward trajectory,” said Kieran Fitzgerald, senior operations director of Hays Middle East.

“We saw job numbers decline across all sectors in the region from April through to late summer of 2020 however, opportunities have been increasing significantly since the end of last year and sentiment is generally very positive.”

Findings from the survey suggest that total job numbers for the region will be up on last year, with 58 percent of employers stating that their current headcount is either the same as or greater than their pre-pandemic numbers, and a significant 74 percent expecting their headcount to further increase this year.

When it comes to salaries, 71 percent of working professionals in the region said their salary was either the same or higher than before the pandemic and a promising 39 percent of employers expect salaries within their organization to increase before the end of the year.

“These statistics are a clear sign that market confidence is returning, if not exceeding pre-COVID-19 levels locally,” said Fitzgerald. “While there remains a proportion of the population who are battling the negative repercussions of the pandemic, the outlook is largely optimistic.”

“From what we have seen in the market and based on those employers’ intentions stated in the survey, we expect salary trends to be much the same as they have been regionally for a number of years, whereby more than half of all professionals salaries will remain the same year-on-year and up to 40 percent will increase on prior year.”