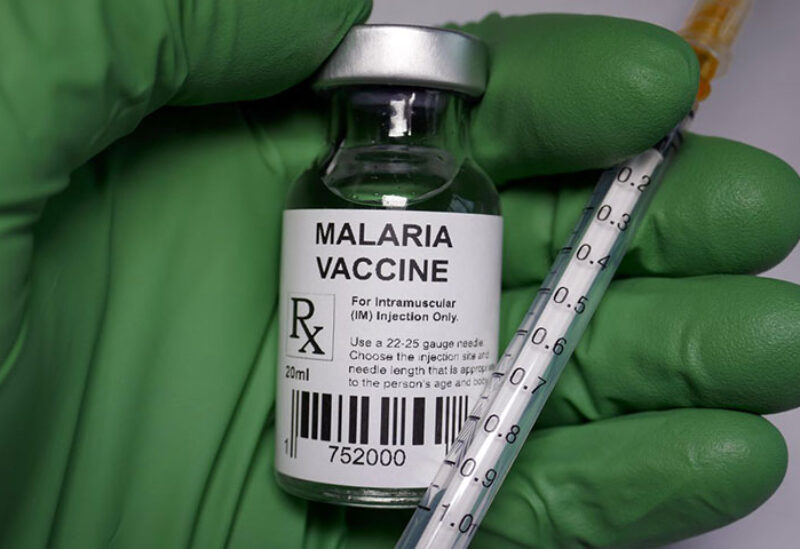 A malaria drug being tested in Africa has become the first drug to reach the efficacy rate required by the World Health Organization.

Researchers from the University of Oxford found the drug was effective in young children, even when taken at a lower dose.

The results of the trial of potential malaria vaccine R21/Matrix-M, carried out in Burkina Faso’s Nanoro region, were published in The Lancet on Friday.

Scientists say if the drug receives approval, hundreds of millions of doses could be available to help stop the threat of malaria.

“These new results support our high expectations for the potential of this vaccine, which we believe is the first to reach the WHO’s goal of a vaccine for malaria, with at least 75 per cent efficacy,” said Adrian Hill, professor of vaccinology at Oxford.

“With the commitment by our commercial partner, the Serum Institute of India, to manufacture at least 200 million doses annually in the coming years, the vaccine has the potential to have a major public health impact if licensure is achieved.”

The drug, tested on 450 children aged between five and 17 months, showed a favorable safety profile and was well tolerated by the patients.

Children were split into three groups, with one receiving a high dose, one a low dose and the third acting as a control.

Researchers found the drug was 77 per cent effective in the group that received the high dose and 71 per cent for the low-dose group.

“These are very exciting results showing unprecedented efficacy levels from a vaccine that has been well tolerated in our trial programme,” said Halidou Tinto, a professor in parasitology who was also the main investigator for the trial.

The WHO estimates that malaria causes more than 400,000 deaths a year and that most of the victims are children in Africa, where transmission rates can be very high.

There were 229 million cases of clinical malaria reported in 2019.

More than 100 possible malaria vaccines have entered clinical trials in recent decades but none have so far shown the minimum WHO efficacy of 75 per cent.

“Malaria is one of the leading causes of childhood mortality in Africa,” said Burkina Faso’s Health Minister, Prof Charlemagne Ouedraogo.

“This new data show that licensure of a very useful new malaria vaccine could well happen in the coming years.

“That would be an extremely important new tool for controlling malaria and saving many lives.”

Researchers have now started recruitment for a Phase 3 licensing trial to assess the vaccine’s large-scale safety and efficacy in 4,800 children aged between five and 36 months in four African countries.