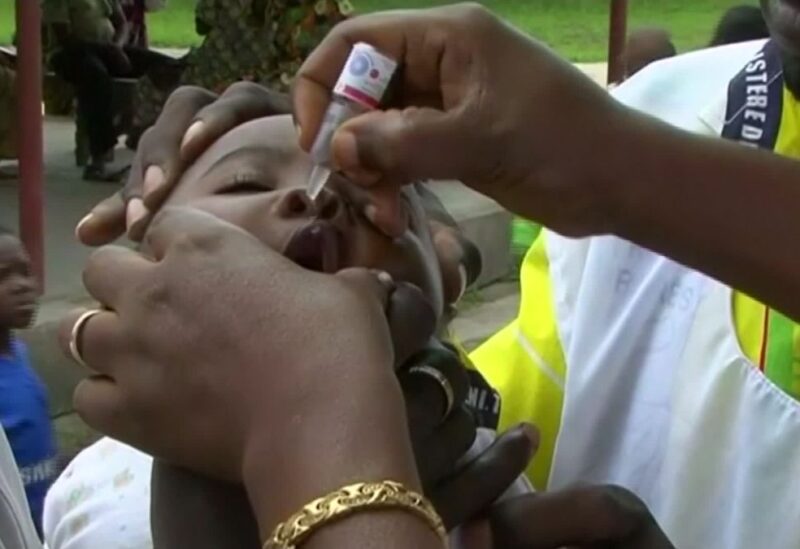 Malawi’s health officials announced a polio outbreak after a case was discovered in a small kid in the capital Lilongwe, the World Health Organization (WHO) said. This is the first instance of wild poliovirus in Africa in more than five years.

According to the WHO, laboratory examination revealed that the strain found in Malawi was connected to one that had been circulating in Pakistan, where it is still prevalent.

“As an imported case from Pakistan, this identification has no bearing on the African region’s wild poliovirus-free certification status,” according to the WHO.

According to the Global Polio Eradication Initiative, the incidence in the southern African country occurred in a three-year-old girl who became paralyzed in November of last year.

Sequencing of the virus conducted in February by South Africa’s National Institute for Communicable Diseases and the U.S. Centers for Disease Control and Prevention confirmed it as type 1 wild poliovirus (WPV1).

“Detection of WPV1 outside the world’s two remaining endemic countries, Pakistan and Afghanistan, is a serious concern and underscores the importance of prioritising polio immunisation activities,” the Global Polio Eradication Initiative said.

The WHO said the African continent could launch a rapid response because of a high level of polio surveillance.

Polio is a highly infectious disease that invades the nervous system and can cause total paralysis within hours. While there is no cure for polio, it can be prevented by administration of a vaccine, the WHO said.