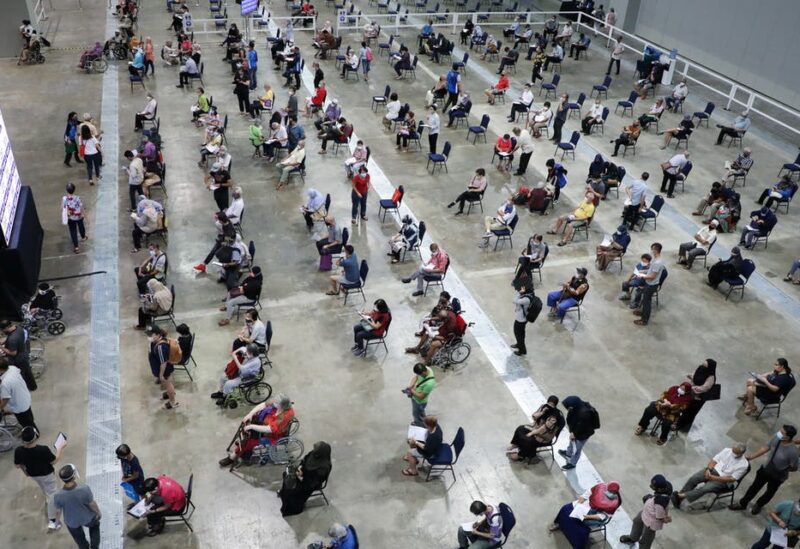 Malaysian health minister said on Friday, that first case of the omicron coronavirus variant, was detected in a foreign student who was quarantined after arrival from South Africa two weeks ago.
Authorities had re-tested earlier positive samples after the World Health Organization (WHO) announced omicron as a variant of concern on Nov. 24, minister Khairy Jamaluddin said.
The 19-year-old woman, who was asymptomatic and had been vaccinated, had tested positive for COVID-19 on arrival in Malaysia, via Singapore, and was quarantined for 10 days before being released on Nov. 29, Khairy said.
Five other people who shared a vehicle with her prior to her quarantine all tested negative.
Authorities, however, have asked the student along with eight close contacts to undergo further testing after her earlier test samples were confirmed to be the new variant, Khairy added.
An increasing number of countries are reporting cases of the omicron variant, which the WHO has said carries a very high risk of causing surges of infection.
Neighbouring Singapore confirmed two imported cases on Thursday.
This week, Malaysia temporarily banned the entry of travelers from eight southern African countries that have reported the presence of the variant or are considered high-risk.
On Friday, Khairy said Malaysia would immediately imposed further restrictions, including additional tests for vaccinated travelers from Singapore, who are allowed to enter Malaysia without quarantine.