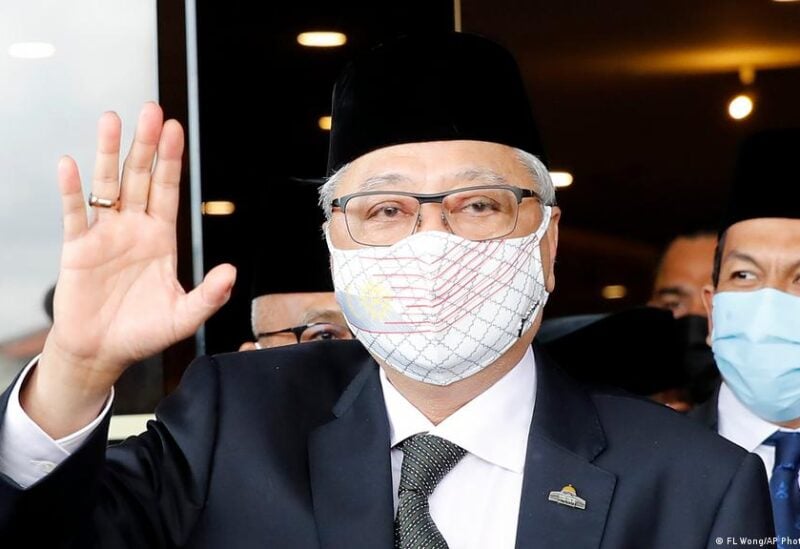 Paving the way for snap elections to be held in the coming weeks, Malaysian Prime Minister Ismail Sabri Yaakob dissolved parliament on Monday.

“Yesterday I met the king … and I sought his permission to dissolve the parliament,” Ismail said in a televised address to the nation. “And the king agreed to my request to dissolve parliament today.”

An election must be held within 60 days of the dissolution of parliament.

In the same announcement, Ismail also called for the dissolution of Malaysia’s 13 state parliaments.

Monsoon season a threat
The next election was not due until September next year, but Ismail faced strong pressure from within his own party to bring the vote forward and capitalize on an opposition in disarray.

It will likely be held around November, before the year-end monsoon season that often brings devastating floods.

Opposition parties have protested any plans to hold elections during the monsoon season, as have some figures from within the ruling coalition.

“This is an UMNO versus the people election,” said opposition lawmaker Liew Chin Tong

The UNMO had been feuding with smaller parties in its coalition and is hoping for a big win on its own.

“Ismail Sabri has succumbed to pressure by his party UMNO, serving the shortest tenure as a PM, and entering the country into polls during a dangerous season of monsoon floods,” said Bridget Welsh, a Southeast Asia expert with Malaysia’s Nottingham University.

“UMNO believes it has the advantage with early polls and has maintained pressure as they hope to return to power as the dominant party.”

Malaysia has had three prime ministers since longtime leader Najib Razak and his associates were accused of with embezzling at least $4.5 billion (€4.6 billion) in the 1MDB scandal in 2018. Najib was sentenced to 12 years in jail in August for the initial batch of charges