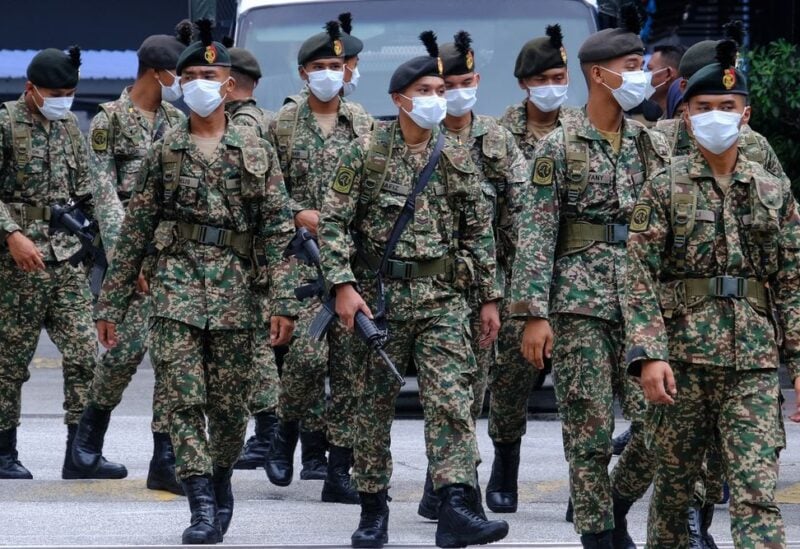 “The Home Ministry calls on the public to remain calm as the country’s security situation is under control and at a good level,” Home Minister Datuk Seri Hamzah Zainudin said.

His ministry, he added, took note of the existence of organisations which supported the aspirations of the Palestinian people’s struggle in the country.

“The Malaysian government reaffirms its continuous support for the aspirations and struggle of the Palestinian people,” he said.

The Malaysian Cyber Defense Operations Center (CDOC) has said that the Israeli Mossad is planning to carry out an attack against Palestinian figures abroad.

In April 2018, prominent Palestinian engineer Fadi Al-Batsh was assasinated,  it is believed that Mossad  was behind his killing.