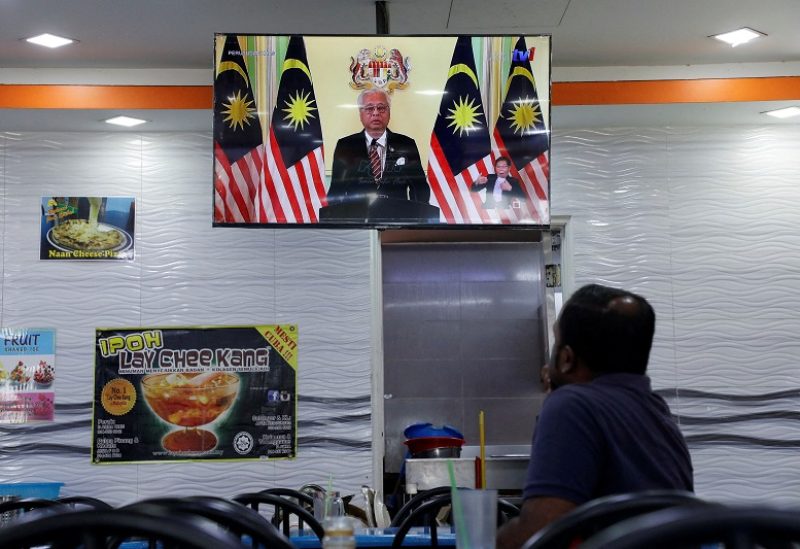 In a contest that the ruling graft-tainted party hopes would strengthen its hold on power, Malaysia will hold a general election on Nov. 19, its election commission said on Thursday.

Candidates will have to file their nomination to be a lawmaker on Nov. 5, commission chairman Abdul Ghani Salleh told a news conference.

The polls come earlier than the September 2023 deadline and during the annual monsoon season that has already triggered floods across Malaysia and is expected to affect voter turnout.

About 21 million Malaysians are eligible to vote this year, to elect lawmakers to the 222-seat lower house of parliament.

The party or coalition that wins a simple majority — 112 seats – would form the next government.