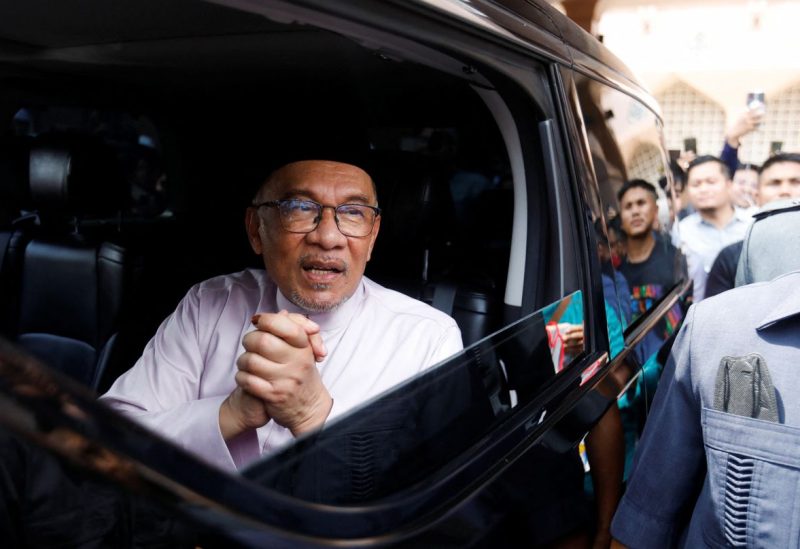 Anwar Ibrahim, the newly elected prime minister of Malaysia, announced on Monday that his administration would review a previous administration’s proposal for a state-owned 5G network because it was not developed in a transparent manner.

In 2021, Malaysia unveiled a plan for all 5G spectrum to be owned by a state-owned organization, with different carriers using the infrastructure to offer mobile services.

The single-ownership of spectrum raised concerns from the country’s major carriers over pricing, transparency and monopoly.

The 5G plans will be evaluated to ensure they strictly followed procedures, Anwar said at a news conference following his first cabinet meeting.

“It needs to be reviewed because it was not done in a transparent manner,” Anwar said, without giving details.

Anwar was appointed premier by the king last month, after a general election resulted in an unprecedented hung parliament. Anwar’s bloc did not win a simple majority but he formed a coalition government with the help of other political blocs.