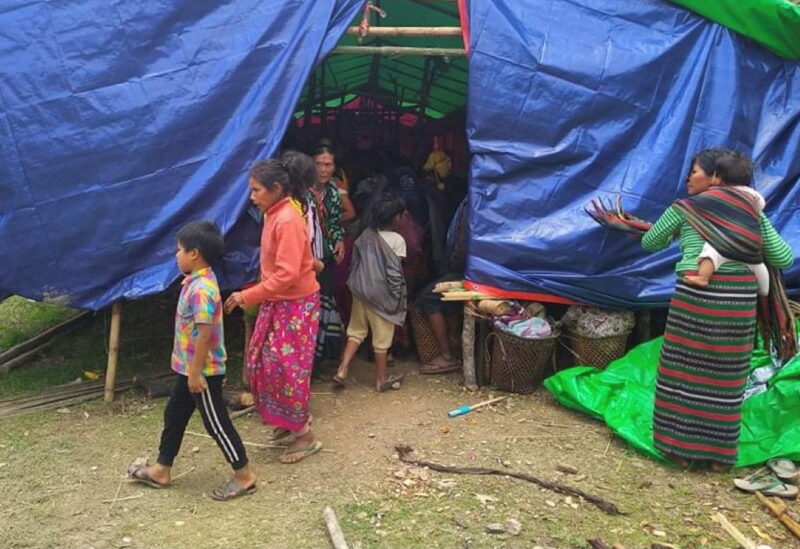 On Tuesday the Foreign Minister of Malaysia told the Chinese envoy, after the military of South East Asia detected “suspect” activities on the southern Chinese Sea, to explain a “intrusion” of 16 aircraft into their airspace.

Air Force Malaysia said it was flying jet flights on Monday for visual confirmation when aircraft flew to Malaysian Borneo in a distance of 60 marine miles from Sarawak.

The event was described as “a serious threat to national sovereignty and security of flight.”

Despite being instructed several times, the air force said the Chinese aircraft did not contact regional air traffic control.

Foreign Minister Hishammuddin Hussein said Malaysia will issue a note of diplomatic protest and ask China’s ambassador to Malaysia to explain the “breach of the Malaysian airspace and sovereignty”.

“Malaysia’s stand is clear – having friendly diplomatic relations with any countries does not mean that we will compromise on our national security,” Hishammuddin said in a statement.

“China and Malaysia are friendly neighbors, and China is willing to continue bilateral friendly consultations with Malaysia to jointly maintain regional peace and stability,” a spokesperson said.

China has been pushing an expansive claim over the South China Sea, through which about $3 trillion worth of ship-borne trade passes annually. It has also built military facilities on manmade islands.

Brunei, Malaysia, the Philippines, Taiwan and Vietnam also have claims to various islands and features in the area and China’s coastguard routinely warns foreign boats and aircraft to leave what it calls its territory.

Malaysia’s air force said the planes, comprising Ilyushin il-76 and Xian Y-20 strategic transporters, had traveled in an “in-trail” tactical formation at between 23,000 and 27,000 feet.

Malaysia’s move follows months of diplomatic protests by the Philippines over the presence of hundreds of Chinese fishing boats in its EEZ, which it says are manned by militia. China has largely ignored the complaints.