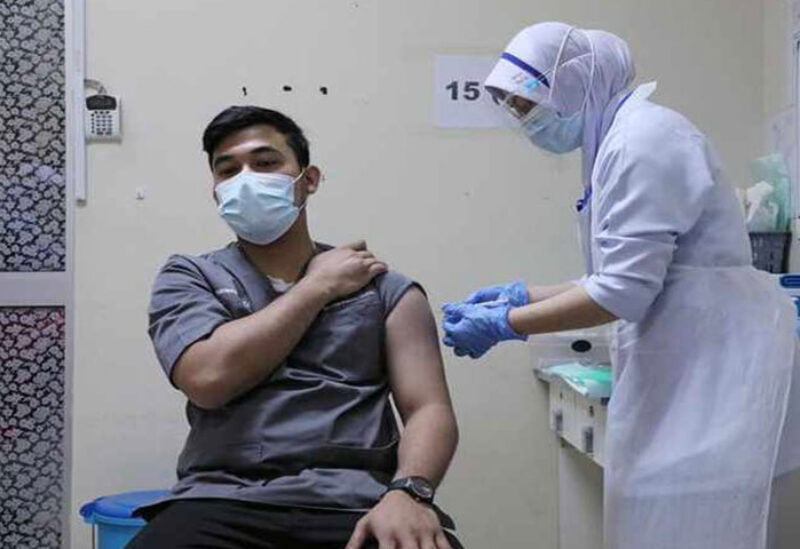 Malaysia’s government on Wednesday enacted a new emergency law allowing it to use funds derived from oil and gas contributions to pay for vaccine procurement, as it looks to ramp up its COVID-19 vaccination program.

The ordinance will allow the government access to use the 17.4 billion ringgit ($4.23 billion) parked under the national trust fund to secure vaccines “for an epidemic of any infection disease”, according to the law published in the federal gazette.

The trust fund, which takes contributions from state energy company Petronas (PETR.UL) and others involved to petroleum exploitation, was set up to support infrastructure and other development and provide federal loans to Malaysia’s states.

Petronas already provides annual dividends to the government, having declared an 18 billion ringgit payout for this year.

In January, King Al-Sultan Abdullah declared a nationwide state of emergency to curb the spread of COVID-19, giving the government broad powers to enact temporary laws without needing parliamentary approval.

But the opposition and public have criticized the government for what they said was the slow rollout of the vaccination plan, which was launched in February.

Nearly 750,000 people have been fully vaccinated as of Tuesday, according to data from the health ministry, while around 462,000 more are awaiting their second shots.

Malaysia saw a sharp spike in its COVID-19 infection rate towards the end of 2020 after having kept it largely under control for most of the year.

It now has the third-highest number of infections in the region behind Indonesia and the Philippines, with nearly 382,000 positive cases and 1,400 deaths as of Wednesday.