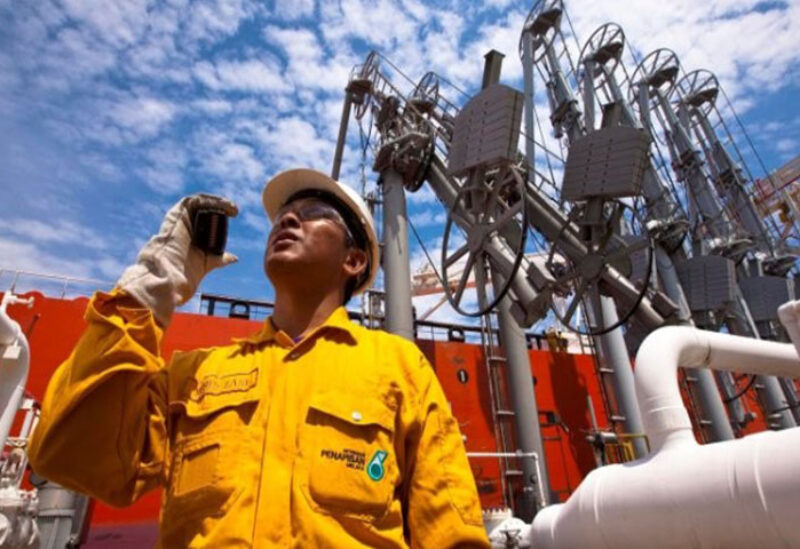 Malaysian palm oil company IOI Corporation on Friday said it would help with any probe after the U.S. Customs and Border Protection (CBP) said it was investigating the company over allegations of forced labor.

Migrant rights activist Andy Hall told Reuters he had petitioned the CBP over concerns of forced labour indications in IOI’s operations, as alleged by the workers.

The concerns relate to payment of deposits by workers, reimbursement of workers’ recruitment fees, and a need for an ethical, low-cost recruitment process for foreign workers, he said.

Hall confirmed that the CBP responded in May with a letter saying they have reviewed his petition and found it sufficient to open an investigation.

Reuters has seen the letter from CBP to Hall. The CBP did not immediately respond to an emailed request for comment from Reuters.

IOI in a statement said it had been made aware of the letter but had not been notified directly by the CBP.

“Nevertheless, IOI will take the proactive step in contacting CBP to confirm the existence of an investigation and offer our cooperation in providing explanation and documents to assist,” IOI said on its website.

IOI is the third palm oil giant in Malaysia to face U.S. scrutiny over its treatment of migrant workers, as the industry seeks to defend its image after mounting allegations of human rights abuses.

The CBP last year banned imports from FGV Holdings and Sime Darby Plantations over forced labour allegations, which had prompted some global buyers to drop them from supply chains.

Both companies have appointed independent auditors to evaluate their labour practices and said they would engage with the CBP to address the concerns raised.

Malaysia, the world’s second-largest palm oil producer and exporter, is heavily reliant on migrants from Indonesia, India and Bangladesh to produce the edible oil found in everything from food to cosmetics to biodiesel.