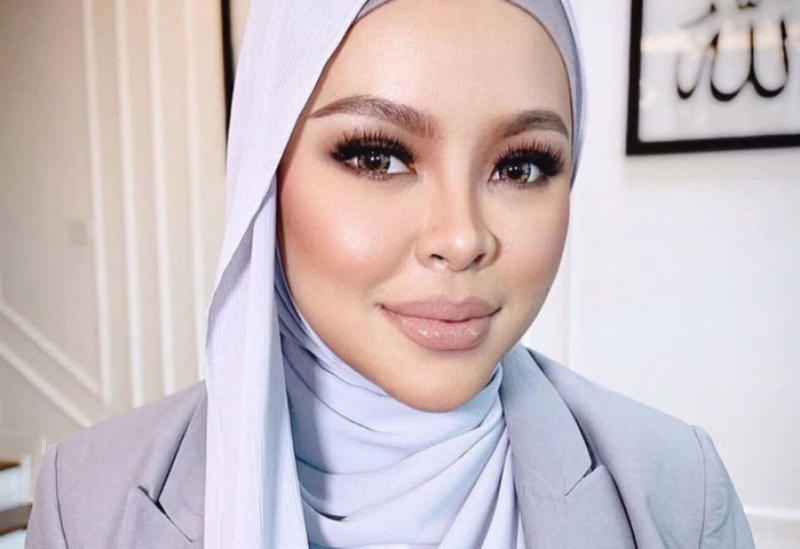 Siti Sarah Raisuddin, a popular Malaysian singer has died from COVID-19, just days after giving birth to a baby boy

Siti Sarah Raisuddin,  popular Malaysian singer has passed away due to COVID-19 infection, just days after giving birth to a baby boy – her fourth child.

Eight-month pregnant Raisuddin, a singer, influencer, social media star and model, had experienced low oxygen levels and was put into an induced coma so her baby could be delivered via surgery.

Doctors managed to save the baby. However the singer, who had millions of followers on Instagram, though she never got to hold him.

The singer, her husband Shuib Sepahtu and their three other children – Uwais Alqarni, 10; Dzahira Talita Zahra, eight; and Ariq Matin, six – were found to be COVID-19 positive in July, after a domestic helper contracted the virus.

Her husband said he made one last video call to her before her death, where she had tears running down her cheeks.

“(It’s) as if she understood what we were saying to her,” comedian Shuib Sepahtu told local reporters. “It’s just that it will be really challenging for me to break the news to my three kids on the death of their mother.”

News of her passing has devastated fans and other entertainment figures as they shared their grief online.