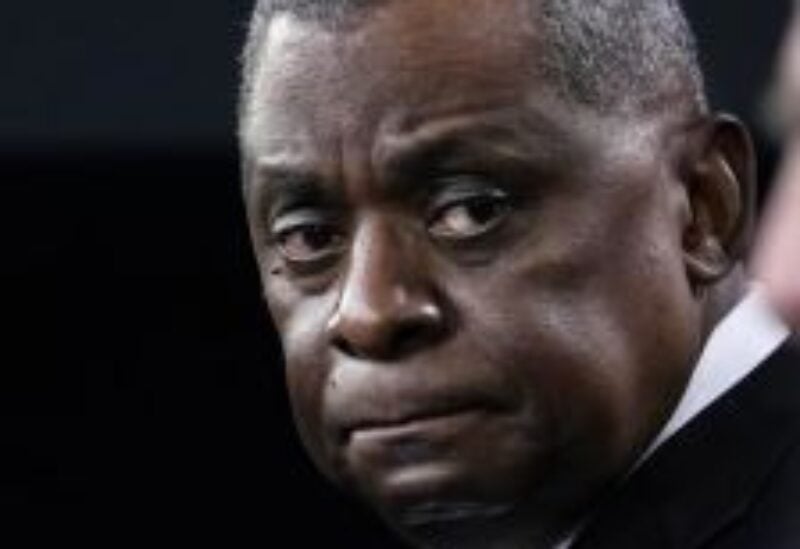 In a clamor about its response to a train accident in which over 200 people were injured, Malaysian Finance Ministry said it had terminated the services of the president of public transport operators on Wednesday.

On Monday, 47 commuters were severely injured, with 166 minor injuries, in a subway tunnel near the center of Malaysia’s capital, Kuala Lumpur, when two light rail metro trains collided head to the other.

Speaking at a press conference on Tuesday, Tajuddin Abdul Rahman, chairman of Prasarana Malaysia, appeared to joke about the collision in response to a question from a reporter on the situation in the tunnel.

“Normal… only the two cars are together. They kissed each other,” Tajuddin said laughing during the televised news conference.

Malaysian social media users lambasted Tajuddin’s comments as insensitive, with thousands signing an online petition calling for him to be sacked.

The letter did not specify the reason.

A spokesperson for the ministry confirmed that the letter was authentic. Tajuddin did not react to requests for comment from Reuters.

In May of last year, Tajuddin, who is also a legislator of the Government, was appointed as President of Prasarana.

The authorities have undertaken a detailed examination of the train collision, which is the first major accident in the 23 years of service of the metro system.