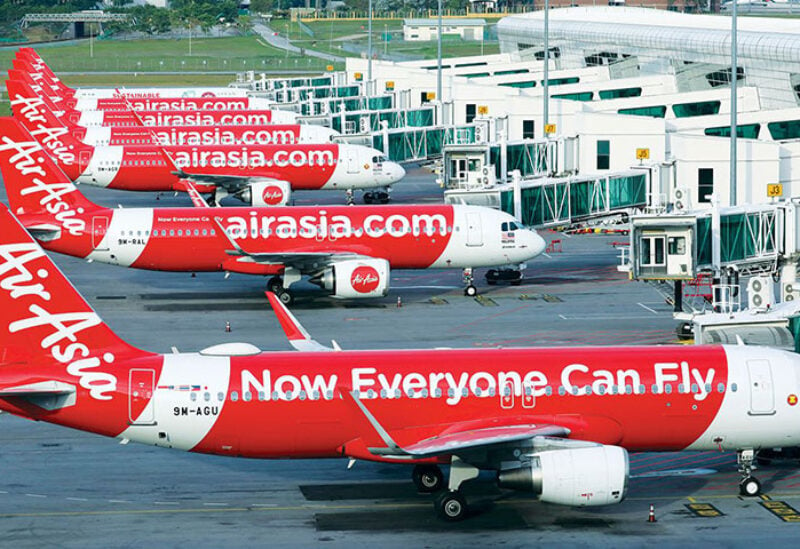 The carrier also aims to launch a ride-hailing service next month as COVID-19 continues to hit air travel seeks from this step diversifying its business amid the coronavirus pandemic.

“The air taxi will have a pilot and four seats. At the moment, we have our team working on this upcoming service by AirAsia,” Chief Executive Tony Fernandes said at the Youth Economic Forum 2021, state news agency Bernama reported on Saturday.

The service should start operating in about 18 months, Fernandes was quoted as saying.

He also announced that the airline’s logistics unit Teleport, which is currently testing an urban drone delivery service with state-backed firm Malaysian Global Innovation and Creativity Centre (MaGIC), would conduct its first commercial delivery by the end of this year.

“(The) idea was brought up three weeks ago and now it’s reality,” he wrote on Instagram.

Fernandes said the group was recovering from the impact of the pandemic and had used the opportunity to accelerate its digital transformation, Bernama reported.

The struggling airline, which reported a fifth straight quarterly loss in November, has been seeking to raise 2.5 billion ringgit ($613.95 million) from loans and investors.