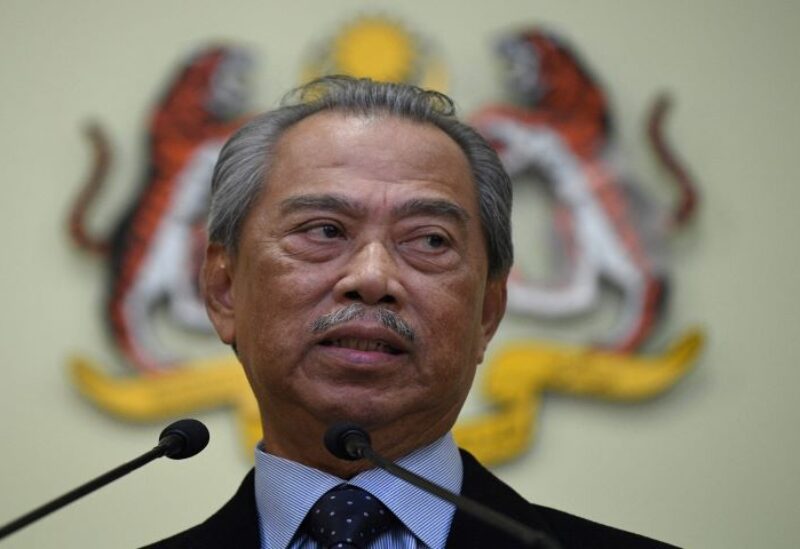 Muhyiddin Yassin, a former prime minister of Malaysia, said on Sunday that he had won enough votes in the general election to form a government, despite the fact that the Election Commission’s most recent figures indicated a hung parliament.

Muhyiddin declared he would cooperate with any party in order to amass the required number of votes to establish the government.