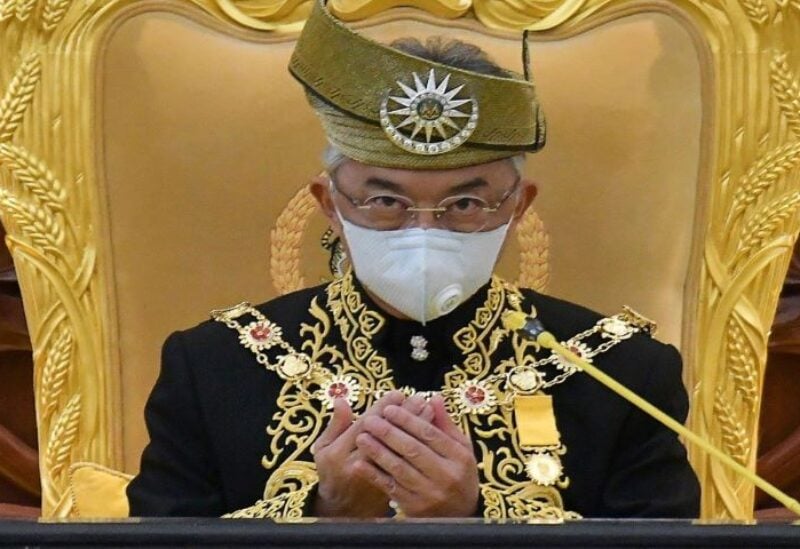 Ismail Sabri Yaakob has been appointed by Malaysia’s king Sultan Abdullah Sultan Ahmad Shah as the prime minister on Friday, replacing Muhyiddin Yassin, who stepped down this week after losing his parliamentary majority.

Yaakob, who was Muhyiddin’s deputy, takes over as the Southeast Asian nation wrestles with a surge in COVID-19 infections and an economic slump, amid growing public anger over the handling of the health crisis.

Yaakob succeeded to gain majority support, with the backing of 114 of parliament’s 222 members, the palace said in a statement.

His appointment returns the role of prime minister to the United Malays National Organisation (UMNO), Malaysia’s ‘grand old party’, which was voted out in a 2018 general election amid widespread accusations of graft.

The king has said the new prime minister will have to face a confidence vote in parliament to prove his majority soon after his appointment.