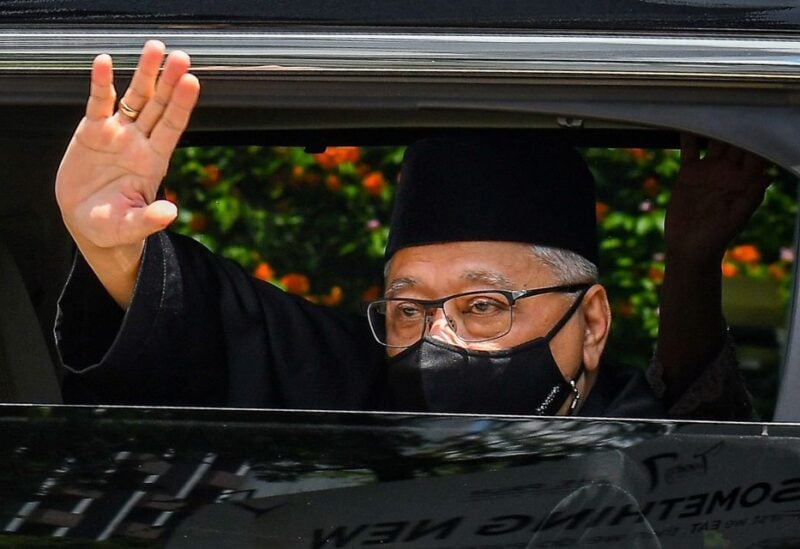 Malaysia swore in a new prime minister, Ismail Sabri Yaakob, on Saturday as the Southeast Asian nation battles its worst COVID-19 surge and public anger grows over mismanagement of the pandemic.

The appointment of Ismail Sabri, 61, restores the role to a party tainted by graft accusations, after he secured a parliamentary majority from the same alliance that collapsed this week and replaced Muhyiddin Yassin.

Ismail Sabri, formerly Muhyiddin’s deputy, was sworn in at the national palace after beingpicked by King Al-Sultan Abdullah, the constitutional monarch.

He took the oath of office in front of the monarch and other coalition leaders, including former prime minister Najib Razak.

King Al-Sultan Abdullah has previously said the new prime minister would have to face a confidence vote in parliament to prove his majority.

Ismail Sabri starts his job at a time when Malaysia’s infections and deaths relative to population rank as southeast Asia’s highest.

Friday’s 23,564 cases were a record for a third straight day, taking the tally beyond 1.5 million.

Public anger has grown as infections spread despite multiple extended lockdowns and ramped up vaccinations. Since last month, Malaysians in need have hoisted white flags at their homes to seek public help.

Although Malaysia escaped the worst of the pandemic last year, a regional election led to a steady spike in infections since the fourth quarter of 2020, with the Delta variant worsening the situation in recent months.

Flip-flops on lockdown measures, failure to act against politicians who violated rules and months of politicking have soured the public.

The pandemic has also dampened economic growth, with the central bank slashing its 2021 forecast twice this year.

With Ismail Sabri in office the post is being returned to the United Malays National Organisation (UMNO), which governed for more than six decades since independence, but was defeated in a 2018 election over a scandal at state fund 1MDB.

He becomes Malaysia’s third prime minister since the 2018 election, after UMNO pulled its backing for Muhyiddin last month, citing his failure to manage the pandemic.

Najib was convicted over 1MDB but has denied wrongdoing and appealed the ruling.