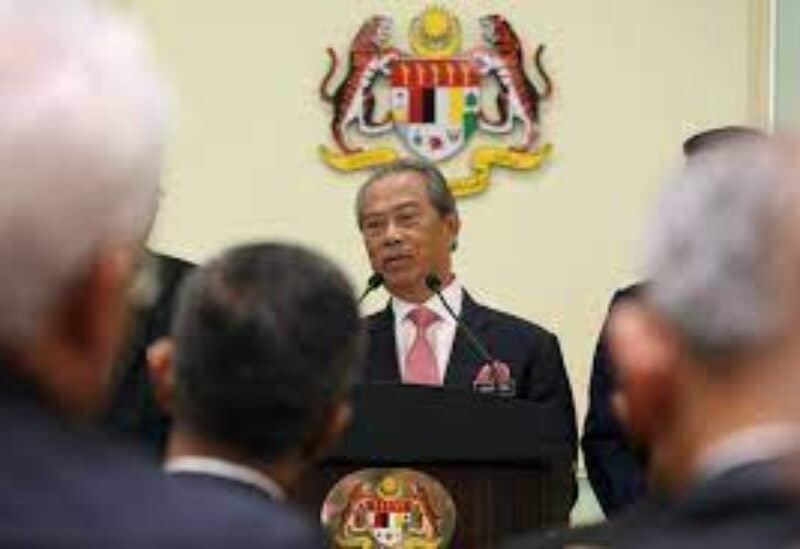 Malaysia’s opposition parties and a crucial partner have rejected Prime Minister Muhyiddin Yassin’s offer of support in exchange for political and electoral reforms, and have called on him to quit immediately.

Muhyiddin’s hold on power has been precarious since he took office in March 2020 with a razor-thin majority and a shaky alliance. He has rejected rising pressure to resign, which reached a fever pitch this month after some members of his ruling coalition withdrew their support.

Muhyiddin acknowledged for the first time that he lacked a majority in a public address on Friday, urging opposition members to endorse him in a confidence vote in order to bolster up his government and avoid an election during a COVID-19 upsurge.

In exchange for their support, Muhyiddin vowed to modify the constitution to limit prime ministerial tenure to two five-year terms, enact a “anti-hopping” law to prevent elected officials from switching parties, and decrease the voting age to 18 from 21.

“This is the first time in Malaysia’s history where a prime minister admits that he has lost majority support yet continues to openly solicit opposition support,” the main opposition bloc Pakatan Harapan said in a statement late on Friday.

It called Muhyiddin “a prime minister without legitimacy”, saying his offers were “insincere” – as the prime minister should have made them earlier, not at what they called the end of his political life.

Muhyiddin’s promises, which include increased funding for opposition lawmakers and have been denounced as “bribery” by opposition parties and crucial supporter United Malays National Organization (UMNO).

Even after agreeing to form a coalition with Muhyiddin last year, UMNO has constantly attacked the prime minister, claiming that he was forced to leave. This month, some UMNO lawmakers dropped their support for him.

In a statement, UMNO President Ahmad Zahid Hamidi said, “UMNO cannot evaluate all propositions from someone who no longer has legitimacy” as Prime Minister.