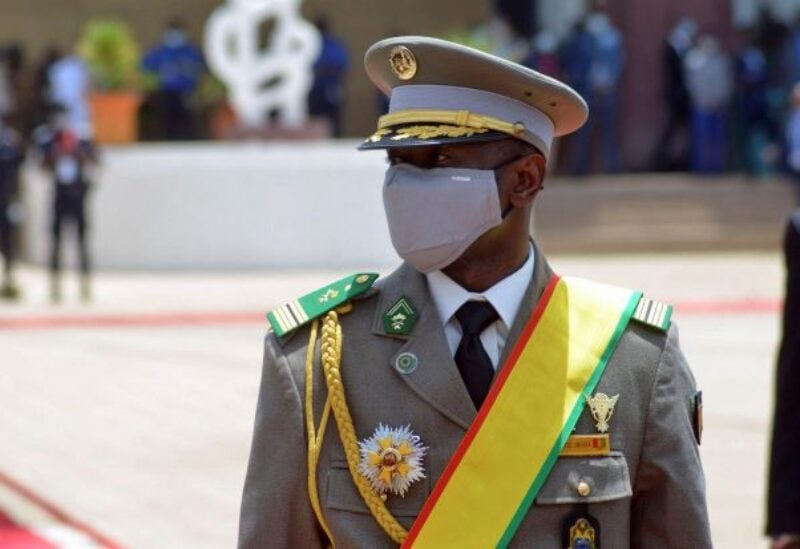 Mali’s leader, Assimi Goita, has urged parliament to reconsider a transitional charter established following the first of two military coups that have upended the country’s regional stature and ties.

The transitional council convened for an emergency session on Saturday to discuss the transitional charter, which is set to expire this month. It was expected to pave the path for a return to civilian governance after the coup that toppled late former President Ibrahim Boubacar Keita in August 2020.

But the ruling junta led by Goita, who staged second coup in May 2021 and installed himself as interim president, last month ditched a presidential election set for Feb. 27, proposing that the poll instead be held in 2025.

That prompted a barrage of sanctions from the European Union, West Africa’s ECOWAS bloc and former colonial ruler France, with whom relations are so strained that Malians have burned effigies of President Emmanuel Macron in the streets.

Mali blamed the sanctions for its default on more than $31 million of bond payments this week.

The decision to review the transitional charter, which a spokesperson for Goita announced on state television late on Friday, could satisfy some of Mali’s allies if it leads to new election dates being set.

ECOWAS – the Economic Community of West African States – said on Wednesday said Mali had yet to present an acceptable path to return to constitutional order, but that doing so could lead to easing of sanctions. L8N2UE3TI

It may take more to ease tensions with France. Mali’s decision to expel the French ambassador was cheered on Friday by thousands of demonstrators.

France maintains a large military force in Mali’s desert north to combat Islamist insurgents, but their presence has been threatened by the arrival of Russian mercenaries and military trainers, who have been well received by the Malian public.

Mali’s military rulers have previously blamed the election delay partly on the challenge of organising a democratically robust vote amid a violent Islamist insurgency.